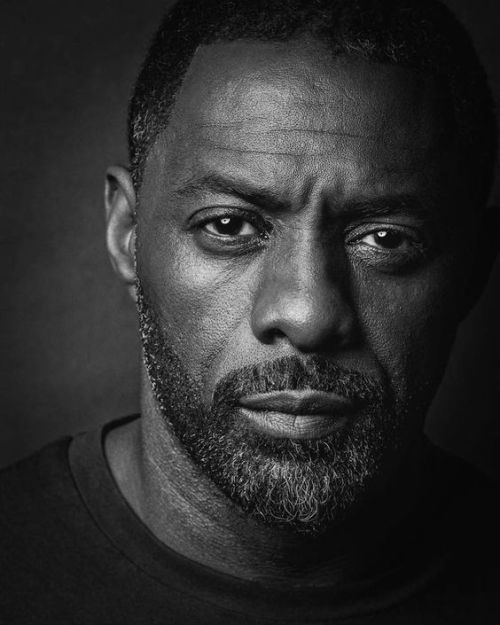 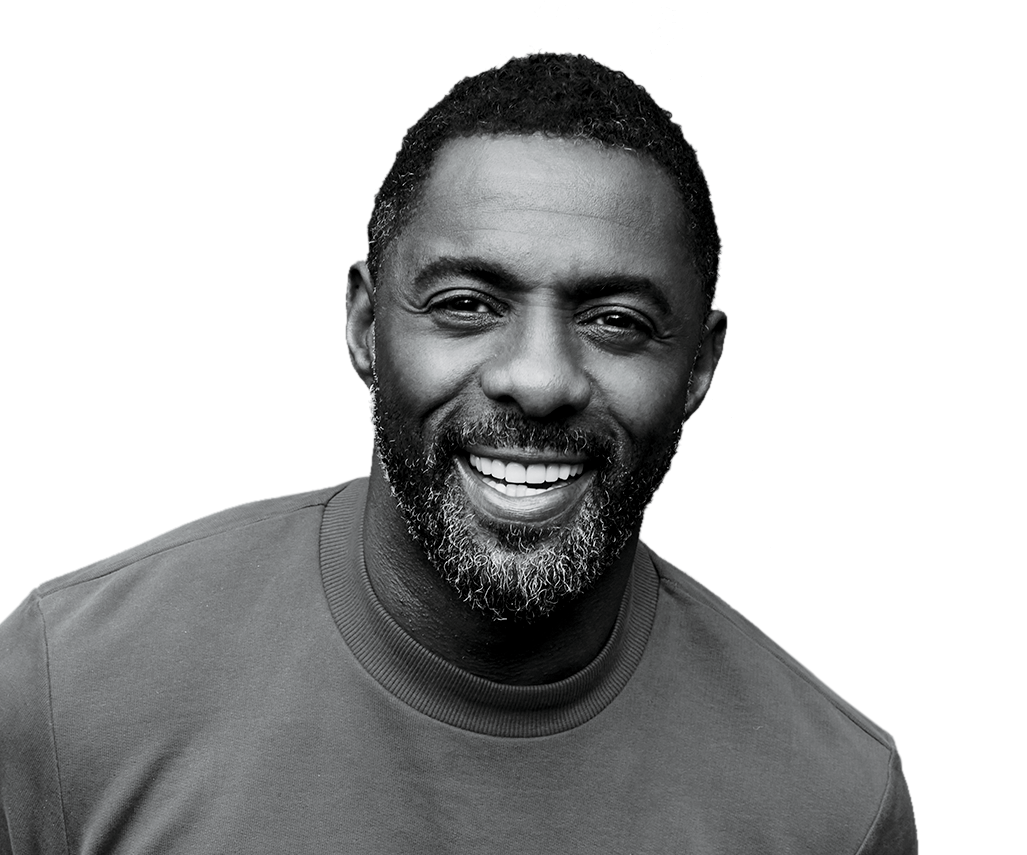 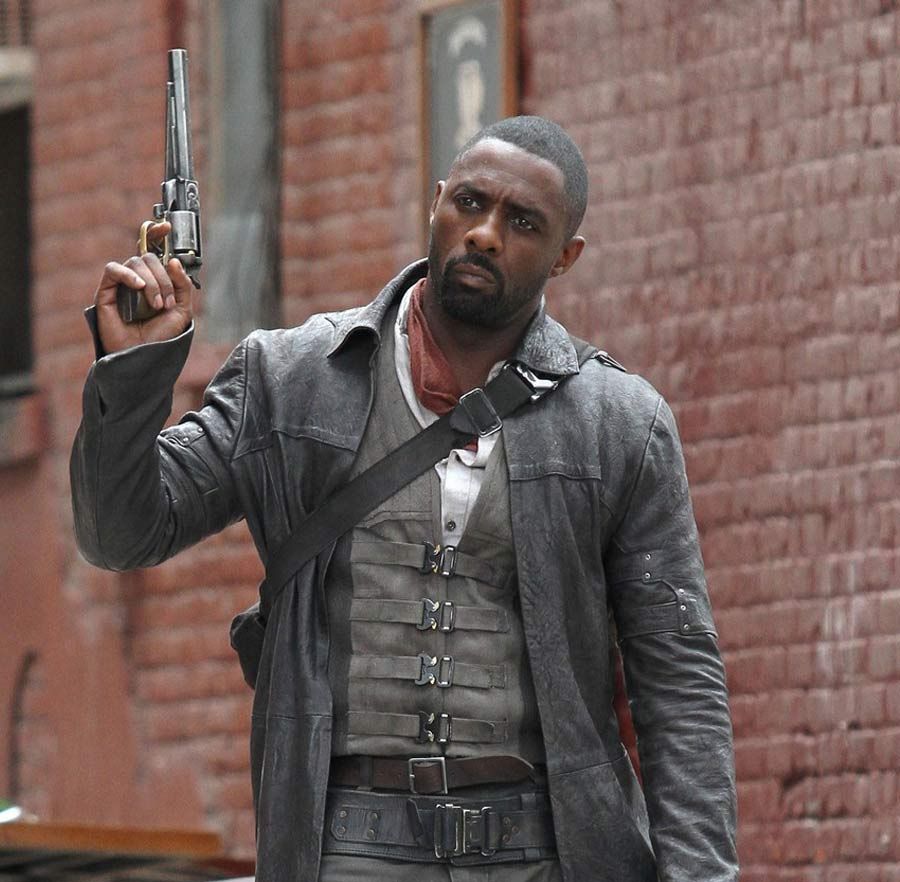 January 1997, Jack was 10 years old. After school he could do whatever he wanted, as long as on his way home, he picked up money and took it home to his father. It was different everyday, sometimes it was the pizza shop. A slice and a bag. Sometimes the bakery, a muffin with some money. It was almost a game.

Fast forward to the present day and Jack is now running money all over the world for the company that employed him, his father, and his fathers father. Jack knew small details of the business interests. He knew they would go to Africa for diamonds. He knew South America would find a good party filled with cocaine and booze. At the end of the day he did what he was told. Pick up the money, come back home. Nothing ever went wrong.

The last job Jack would ever see was in a place he hadn't been yet. Nyheim. Some European country. This time was different, he wasn't there to pick up money. Oddly enough it was a shipment of medical supplies, and Jack was the one buying. Unfortunately he would never make it to the drop. His world would flip upside down with some sort of a pandemic. Trapping him in a foreign country to fend for himself.