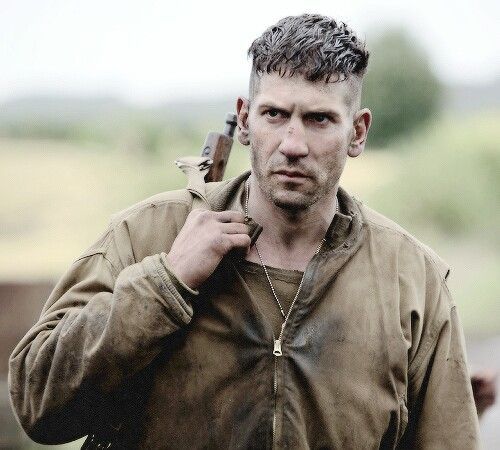 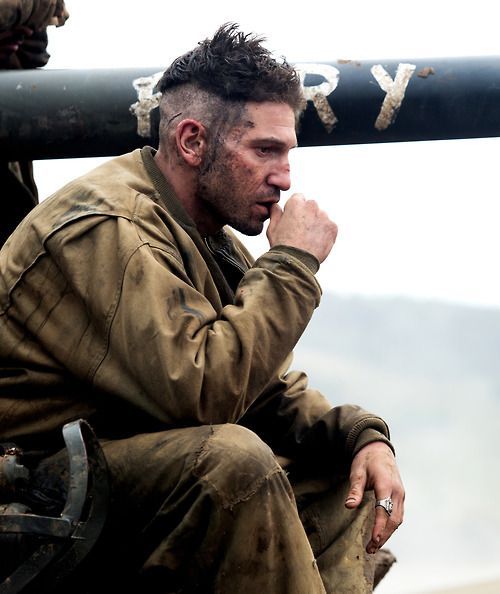 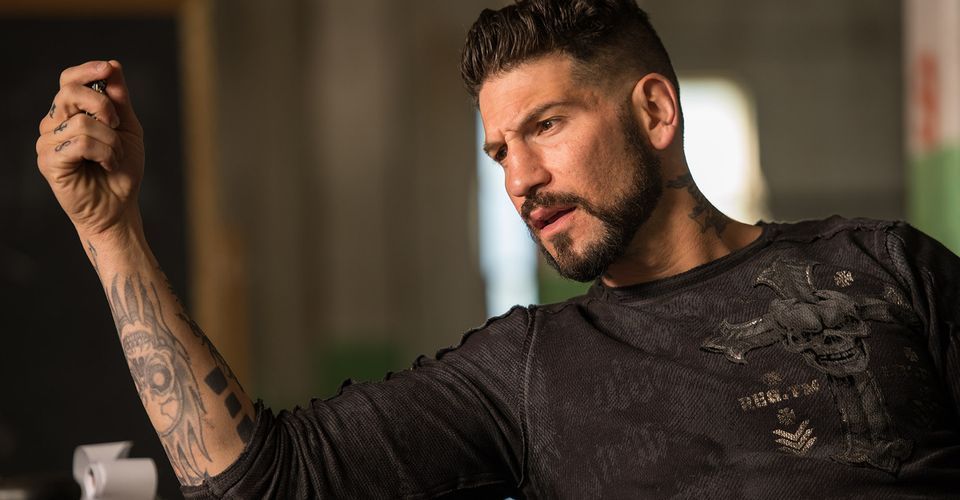 Born and raised to a large family in rural Kentucky, Judas was never the kind of boy to listen to those above him growing up. Most of his youth was spent fighting and causing all kinds of trouble for himself. After finally getting in trouble with the law one to many times, He was told he had no more chances and that one more screw up would mean serious jail time for him. Seeing his mother cry the way she did changed something in Judas. So to learn what discipline means and to get his life back on the right track, Judas joined the military the day he turned 18 and enlisting as a artillery crewman where he spent the majority of his career. It was by pure chance or maybe even luck that his enlistment contract ended right before the pandemic hit. Home with his family his priorities shifted from defending the country to keeping his own safe. He joined his family when they decided to travel to Norway to find the other Yeller son who had left for the military as things escalated around the world. Not long after the families arrival in Norway, Shit finally hit the fan. The family was separated from one another and now Judas has to fight to survive in order to reunited with the ones close to him.