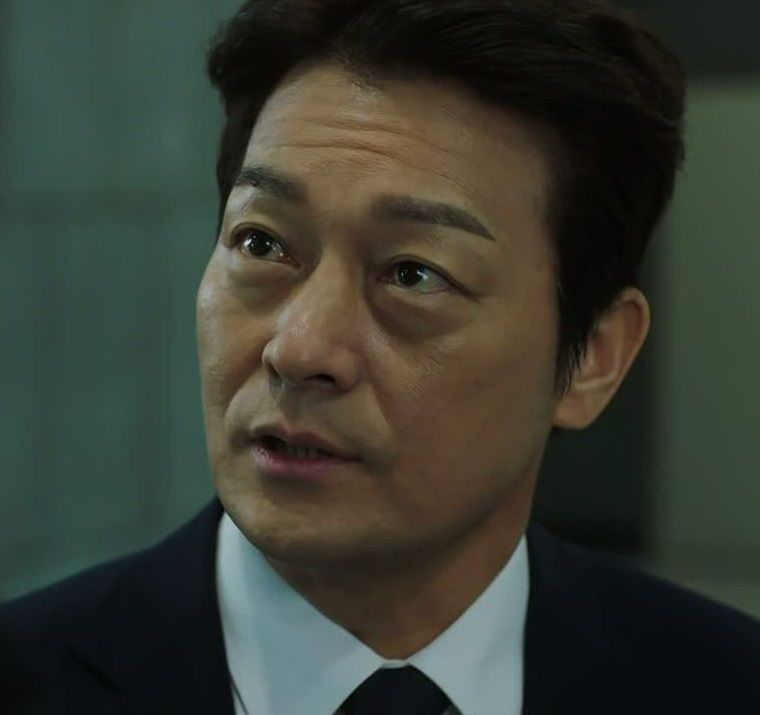 Cho Jung-woo (조정우) was born in late 1968, just north of the demarcation line which divided the Korean peninsula. His family had been split up by the war, his grandparents lived in the south; while his parents had been trapped in the north. His father was a low-ranking party official in Kaesong, and his family had a relatively comfortable life for his childhood. As with all children, he attended school along with his brother and sister. For all intents and purposes, they had a relatively normal childhood. Things changed in 1988, when their father was disgraced and removed from the party. Life immediately became worse. They lost privileges, their food condition decreased, and they realized their situation.

Eventually, the family made the decision to depart the country and return south. He managed to procure a small fishing boat on the shore, and they set out in the middle of the night. Using his previous experience as a veteran of the Korean People's Army Navy, the father was able to barely dodge the military patrols. They landed in South Korea near Incheon, and they were immediately granted citizenship under South Korean law. After questioning by the NIS, they were allowed to go about their business after undergoing some cultural adjustment. Jung-woo managed to acquire a degree from a university, and unfortunately their grandfather passed away not long after. He had since gotten married and had his first daughter, and he decided there were no further opportunities for him in Korea.

He subsequently decided to immigrate to Canada, where he had been offered a job. After being granted citizenship in 2004, the family settled in Kelowna, in British Columbia. The couple consequently had another daughter and a son. They lived a happy life in Canada, and he put the traumas of his past behind him. Jung-woo opened a successful business there, and the children attended school. Things were rough with the pandemic, but like everyone else they got through it. After over a decade living in Canada, he has since lost his accent. Jung-woo, however, remained constantly haunted by his memories of life in North Korea. He sometimes feared that agents would kidnap him and force him back. To alleviate this, after the pandemic ended, he decided the family needed a bit of fun. He booked a skiing holiday to northern Norway, and they set off for their nice holiday. Unfortunately they took the wrong plane and ended up in Chernarus.