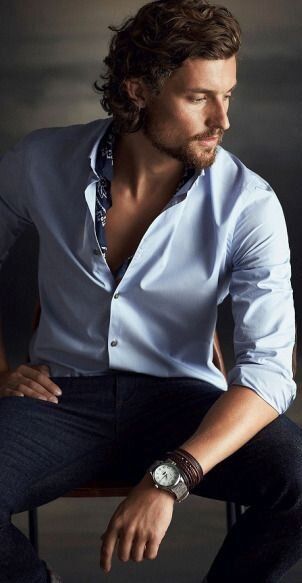 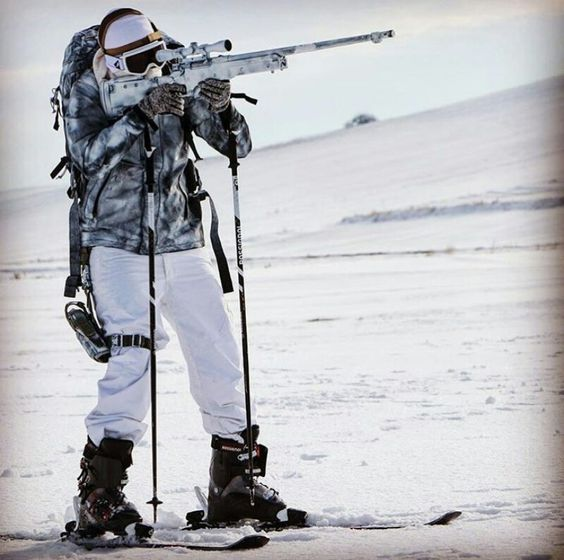 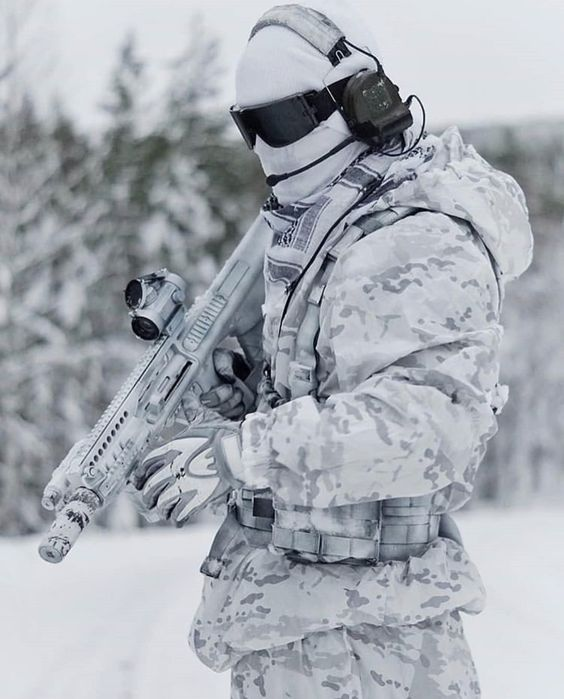 The year 1991 rolled around and the world was still at peace, very few significant battles/wars were taking place and it was an absolutely fantastic time to build a family.

A child was born that year in a wealthy family filled with doctors, military men but most of the wealth came from mines across Norway. The Wulde’s wealth was abundant enough to give the child everything he could possibly need to succeed greatly, his childhood was filled with privileged schools, great friends and an unrivaled desire to be in the military.

It started out like most kids, he wanted to fly jets and drive tanks, however as he grew older he was introduced to more “advanced” lines of work within the Norwegian armed forces, finding a family in the 2nd mechanized infantry battalion for 7 years past his 19th birthday.

He had thought about whether or not he wanted to expand his knowledge base which after 7 years had him hunting a job in the Norwegian intelligence service which he spent the rest of his military career working with.

His parents were intending on letting him take over the the local mines to manage, giving his a less stressful job compared to his time in the NIS, Reider changed exponentially from his childhood/teenage years and asked his parents for a year of semi-solitude in the family cabin near snohaug to which they agreed with no problem.

His solitude was interrupted when a virus/disease hit the local towns and refugees began filling the country, he had heard and seen few examples of how aggressive these infected became, he knew his parents would not wish for him to worry about them but knowing how far away there trip to America would put them, he could only quell his worry by helping the refugees get into more suitable equipment. Reider began tiring of staying in the one town and began plotting to clear each major city in the area, making sure everyone was thriving but gathering information on the virus is the main focus.