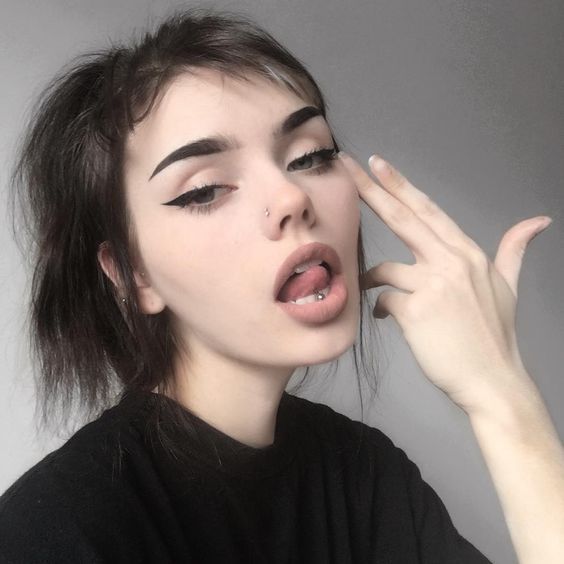 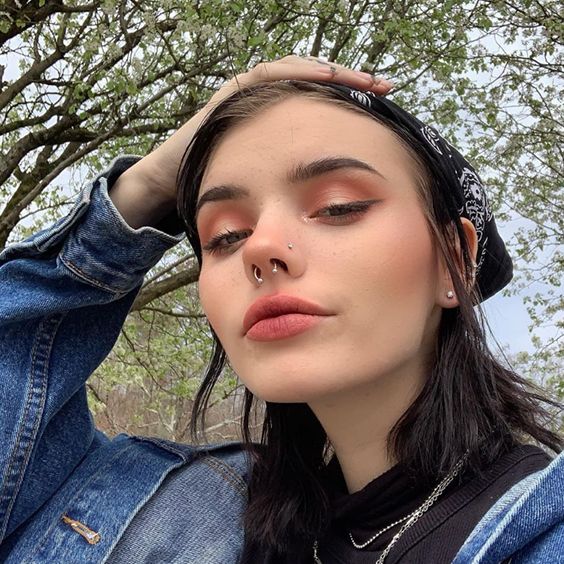 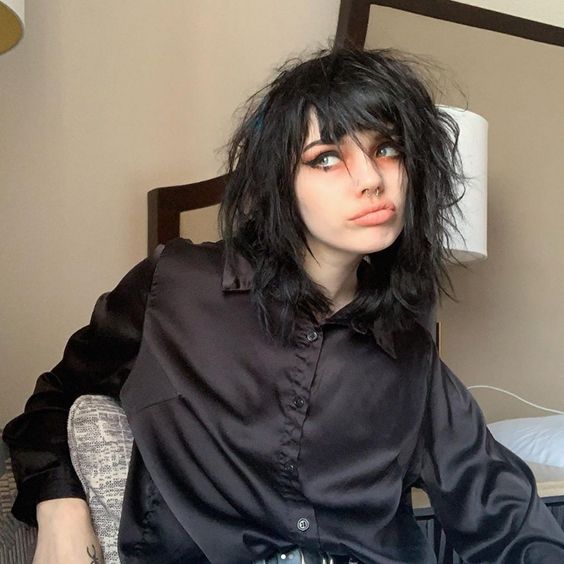 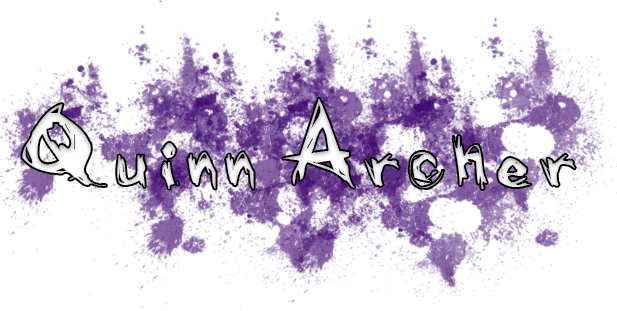 Quinn grew up in a family that didn't really care for each other as she grew older she realised she wasn't really fitting in at all and became the black sheep of the family.
Aged 15 she left home and moved in with her grandad.
At the age of 16 she left school and went into college to study photography, she would help her grandad out around the house and looking after his birds (pheasants, ducks and turkeys).
In her spare time she would sit on her bed on her laptop speaking to random people in numerous chat rooms and other social media sites.

In early 2020 she started talking to Johnnie, a blue-collared man from Tennessee. During this time her Grandad became sick and ended up in hospital, after a few months her Grandad died due to AVM-FLA-19.  She became alone and tried looking after her Grandads house but a year later she couldn't keep up with paying the bills.

Panic rose in the UK while they went in and out of lockdown there were talks about shutdown of commercial travel, Quinn explained to Johnnie that she was scared and didn't want to be alone, The more she spoke to Johnnie the more she wanted to be with him. They read about a safe haven in Nyheim, they pledged to meet there.
Quinn packed her bags and booked a flight.
September 12th the last flight from the UK. Quinn was lucky to get a ticket as the whole plane was full, at the airport families were begging for a ticket onto the plane, this made her realise how serious things were getting.

Once the plane had landed militants stormed the plane ordering everyone off and into lines to massive white tents. Everyone was put through tests to make sure they were testing negative, all electronics were confiscated and they were marched onto busses, the drive was long but they ended up at a quarantine camp.

One early October morning Quinn and others were woken by the rumbles of jets and screaming of panic, with sleepy eyes Quinn looked around and saw thick black smoke and flames not far from the quarantine camp. She grabbed what belongings she had left and followed a crowd. Everywhere was a mess of people running and screaming some people becoming violent towards others, in the rush of the crowd Quinn lost her footing and fell over smashing her head on a rock.

A few days pass and Quinn opens her eyes, her vision to blurry to start with as it slowly focus she recognises the face, it was a woman she had shared sleeping quarters with. Quinn turns her head slowly trying to take in the surroundings her vision blurring in and out of focus, people cuddled up under blankets sitting in front of fires in barrels, stone walls and a wooden door.
The next few days Quinn was in and out of consciousness, occasionally visited by some of the children who would pick flowers and leave them on the table next to her.
Days and weeks go by as Quinn slowly recovers. She would pick up small jobs like skinning animals that the hunters bring in ready to cook or play with the children that have taken refuge with their families in this small area.

Quinn can't stop thinking about Johnnie and their promise, one morning she packs her bags and says her goodbyes, the children cry as she cuddles them with the promise they will meet again, the elders of the area pack her food parcels.
After the goodbyes Quinn leaves in hopes that she will find her boyfriend and the safe haven.