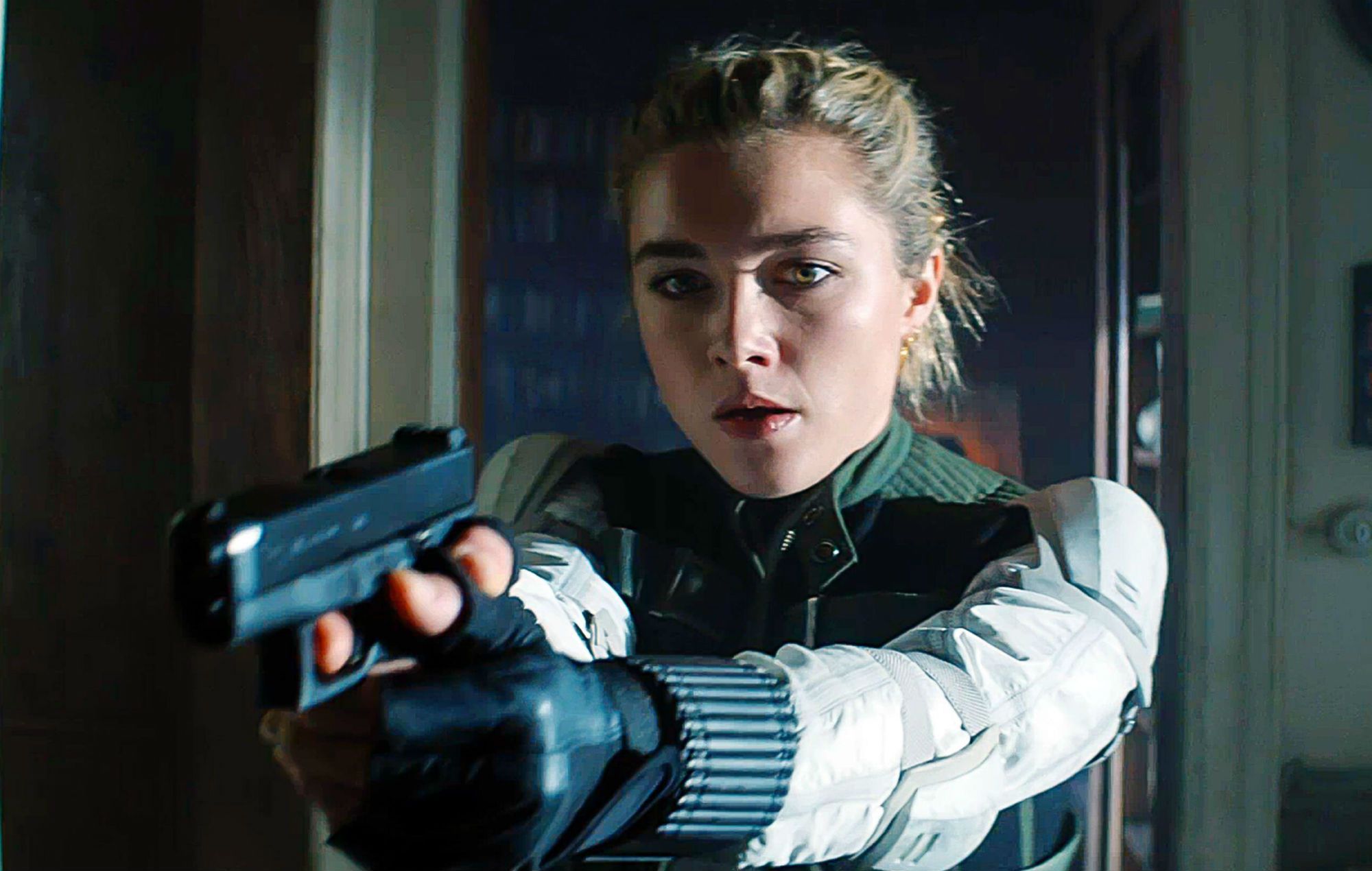 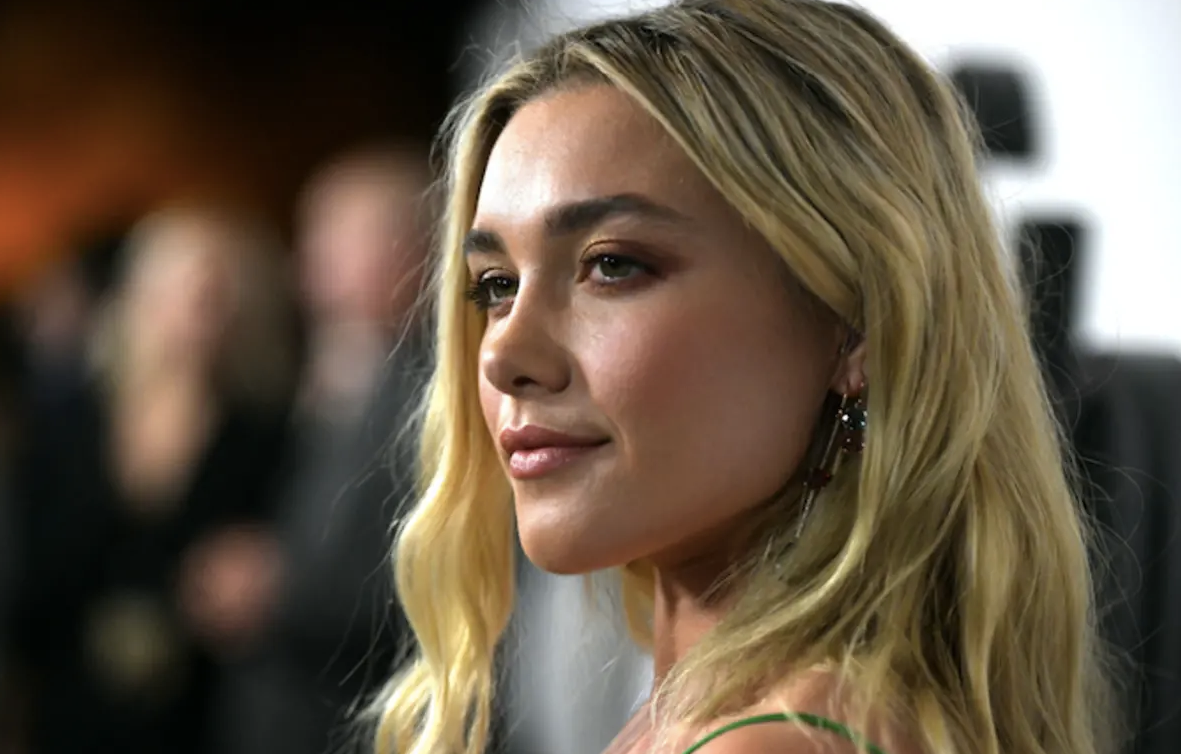 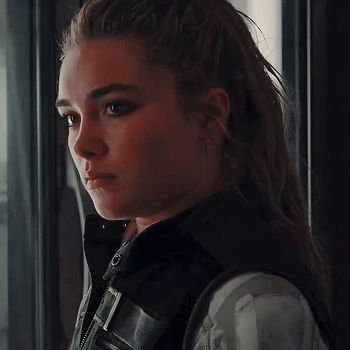 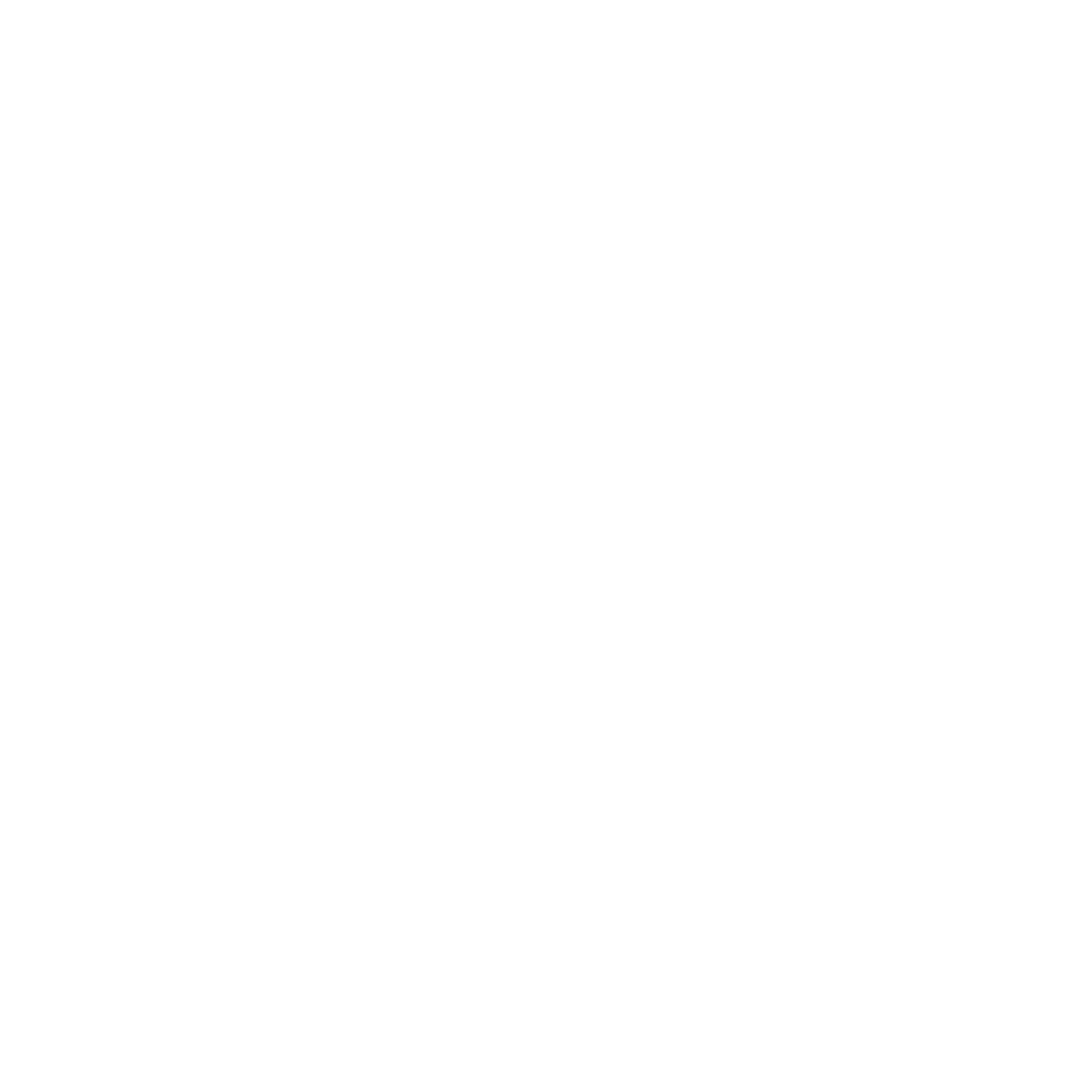 “Pebbles.. where did you get that nickname from?”

He glances over to Michelle who sits next to him, and she smiles softly

“My father used to call me that, Pebble or Pebbles. It was his nickname for me since our identities had to be kept secret.”

She sighs and lays down next to him with her hands on her belly.

I grew up with my dad only, I have no idea where or who my mother was and my dad never spoke of her, so as far as I know she's dead.

Anyway, my father was involved in a russian mafia, I can't remember the name of it, I was too young by that time.

Being a member of a mafia kind of explains itself and needless to say, it was dangerous. Both for me and for him, so to keep me safe he never once told anyone he had a child and he kept me hidden.“

“Wait? How did he keep you hidden?” The man interrupts.

Michelle rolls her eyes and sighs

"I was coming to that part. I stayed in a small disclosed cabin somewhere in the outskirts of Donetsk, I don't really know where exactly.
My father kept me fed by making sure there was food in the cabin when he was away, which he was a lot, he also taught me how to handle a rifle in case of me having to protect myself from anything.

I lived there for many years, until one day he never came back after being away for almost a month. I had almost run out of food, which was unusual. I always tried to ration it to last at least 2 weeks, which was approximately how long he usually was away, and given my food had run out and he was nowhere to be seen, something must have happened to him.

I decided to leave the cabin, brought with me the rifle and the very last of the drinks and food I had and headed out. I was curious to know what happened to him.

I spent an awfully long time looking for him and I believe I was almost 18 when I met an old friend of my father, he recognized me somehow.
I do believe he was the only one my father had been almost fully transparent with, like showing him pictures and sharing some stories about me.

He knew right away that I was Michelle, and it was extremely odd to me to be called out by my first name.

He told me that my father was killed, and even though my father had been ALMOST fully transparent with his friend, he never disclosed where I was located so the friend couldn't find me to tell me about my father.

At this point I was just happy that I had found out what happened to him, and knowing I was all alone now, I had to make a living somehow.

I managed to get in contact with some sort of weird contractor who was willing to pay me if I helped him out.

At first it was just small little jobs, like threatening someone to give them his payment or beating someone up until they paid him.

This eventually turned into him wanting me to kill someone for him, and to leave no traces of it being done, and after successfully doing so, he handed me another job in the same matter.

I don't know how many jobs I took that involved me killing someone, but it was a lot.

Eventually he gave me the location of where I met you, told me to kill you as well.

And yeah.. now we are here, and he is obviously not.

I don't know what made me change my mind, but I think it had something to do with you not caring. You didn't resist when I told you what my business was, you just shrugged and told me to shoot you, and that kind of startled me.

Because at every job I took where I had to take someone's life, they begged, they cried and asked me to spare them and just to shut them up I just killed them to be done with it.

But you didn't, your attitude towards it all had me off guard and I'm glad that's how it turned out."

Michelle smiles towards the man and looks up at the night sky.

"Me too" The man says while taking her hand and squeezing it tightly.