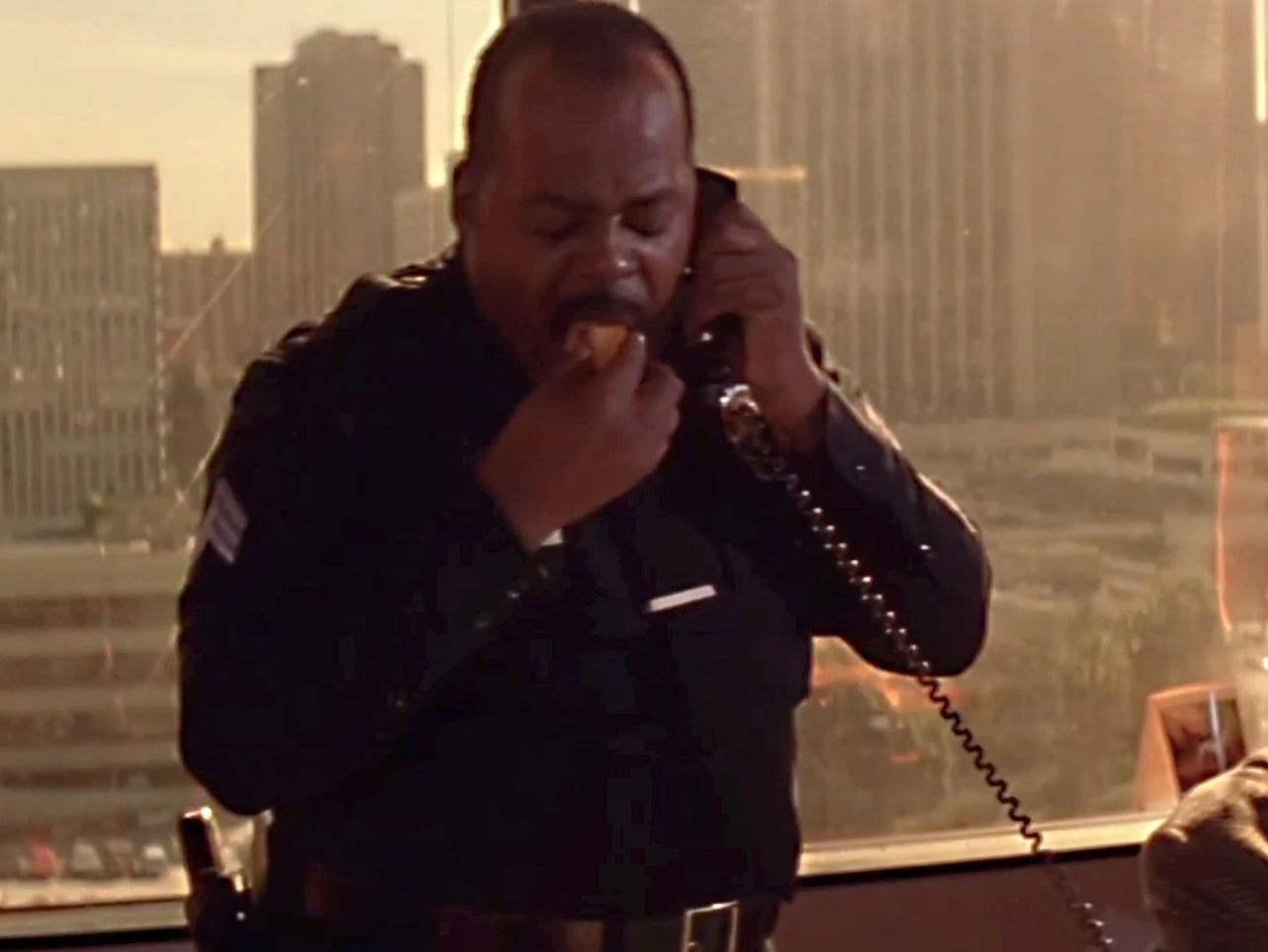 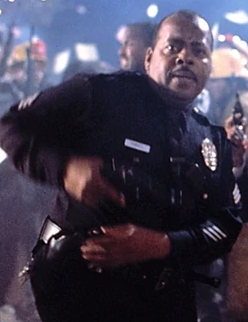 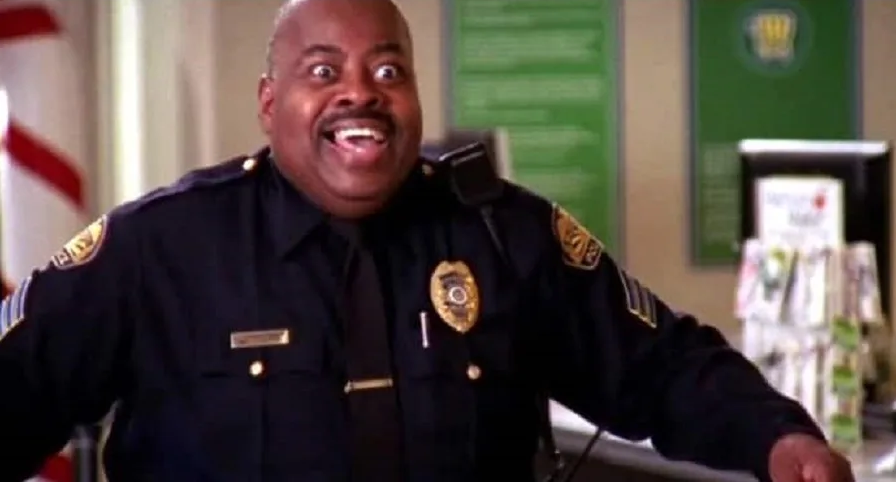 Born in Tampa, Florida, Dee was always enamored with the police. For as long as he could remember he watched his father arrest criminals and give interviews on television, and always dreamed of becoming a police officer himself. When Dee reached the age of 17, his father was killed in a police shootout with the notorious MS-13 gang. Rather than be deterred, Dee was emboldened by this to become the best cop there ever was and avenge his father and protect the community he grew up in. After graduating police academy, he served as an officer of the law and after many years he reached the rank of Sergeant. In 2022, he and a few of his police buddies went on a skiing trip to Neiheim to blow off some steam when the infection broke out. Initially Dee and his officer buddies tried helping people, but when there were no more people to help they fled to the woods. In the woods for many months they fed off of worms and grubs slowly deteriorating into madness and roleplaying that they were back in Tampa and that everything was ok. Eventually a need for food drove them out of the wilderness, and still stuck in their delusions, they roam the roads of Neiheim.