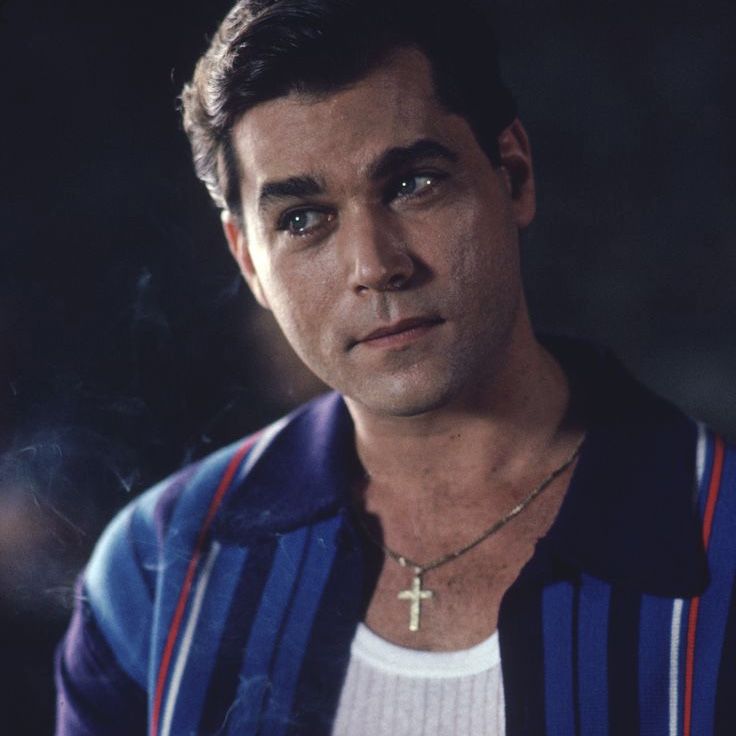 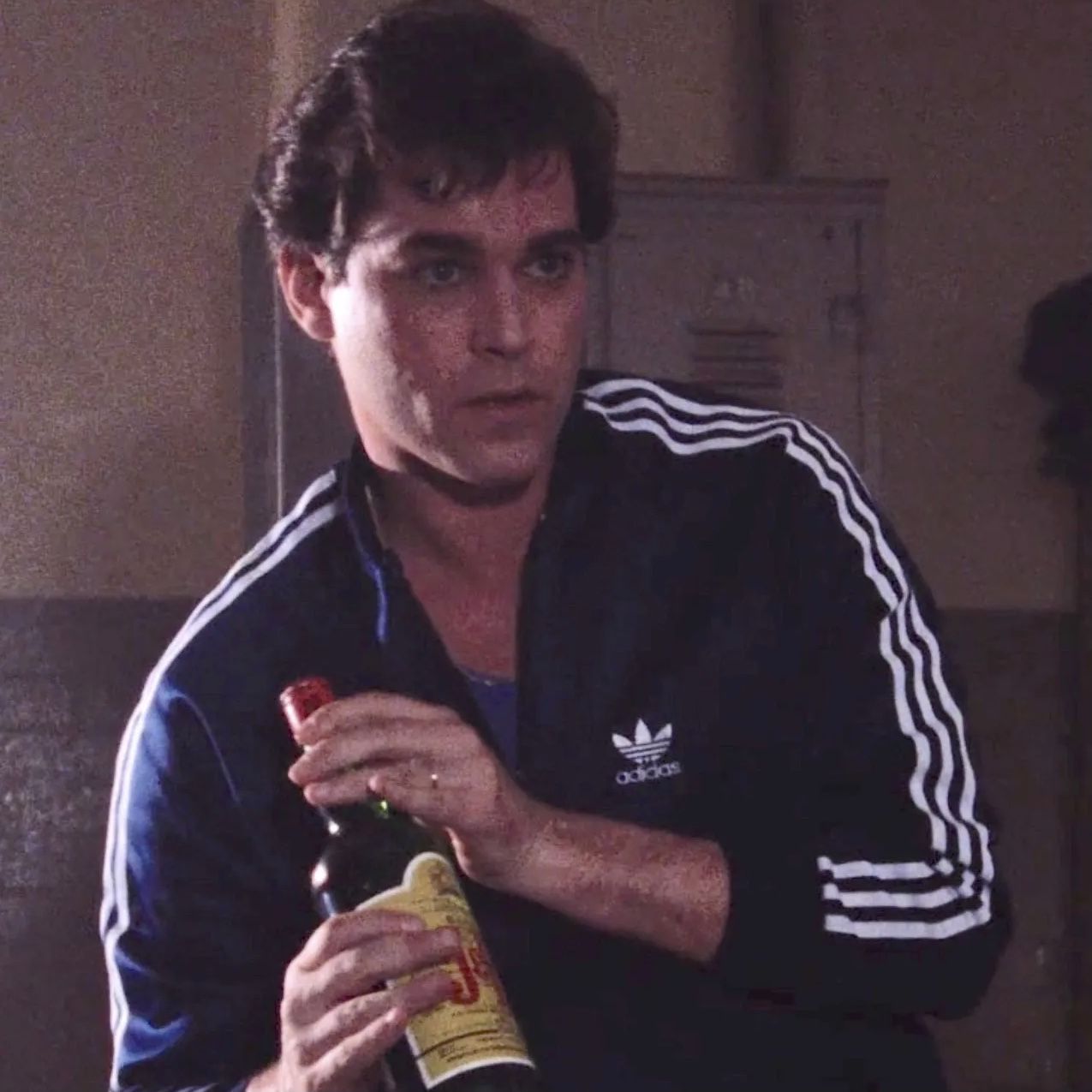 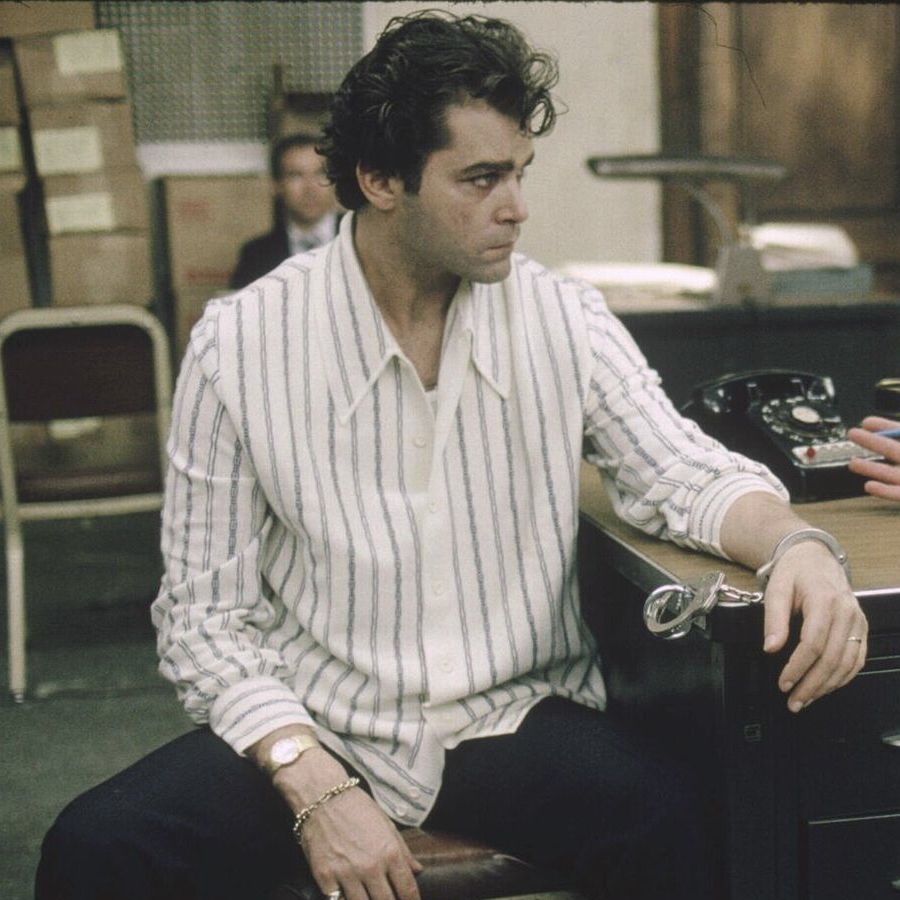 Artyom “Polter” Popov was born in Kommunar, Russia to a poor family. He grew up in a poor neighborhood and learned how to hustle and be a gangster from a young age, scamming the kids at school with fake cigarettes and alcohol that was watered down.

He had a few friends growing up and they had formed a small gang before some of them were arrested or killed later on in their early 20’s. He then started to roam and search for better work opportunities, finding himself in Nyheim where he met a man by the name Bourbon, who took him into his clique and from there he became a shooter for the gang.

With the infection coming in just at the right time, the world was ripe for the taking and he did what he knew best. Steal and be cutthroat.