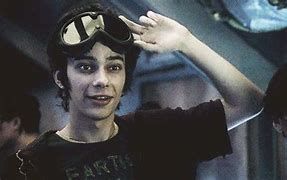 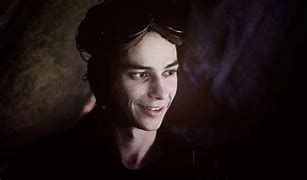 Kirby Hammer was born in Waterford Connecticut, His family was wealthy and mostly normal. His father was a successful businessman, and his mother was a casino manager.

He grew up with mostly everything he ever wanted, all the vacations, all the toys. He really was a spoiled piece of shit. But a loveable one at that. He enjoyed making people laugh and enjoy themselves.
In 2018 he moved to Norway, finding himself in the city of Nyhiem visiting an online gaming friend of his. Performing at local comedy clubs and bars. Even though he was mostly drunk of all of these encounters he enjoyed himself. Little did he know life would change drastically, once reports of cases of AVM-FLA-19 started to arise. Though he had no knowledge of knowing what it actually was. Since being there he was put under lockdown in late 2019, It's now almost half a year later and Kirby finds himself somehow still alive, not one bit changed. Or so it seems.