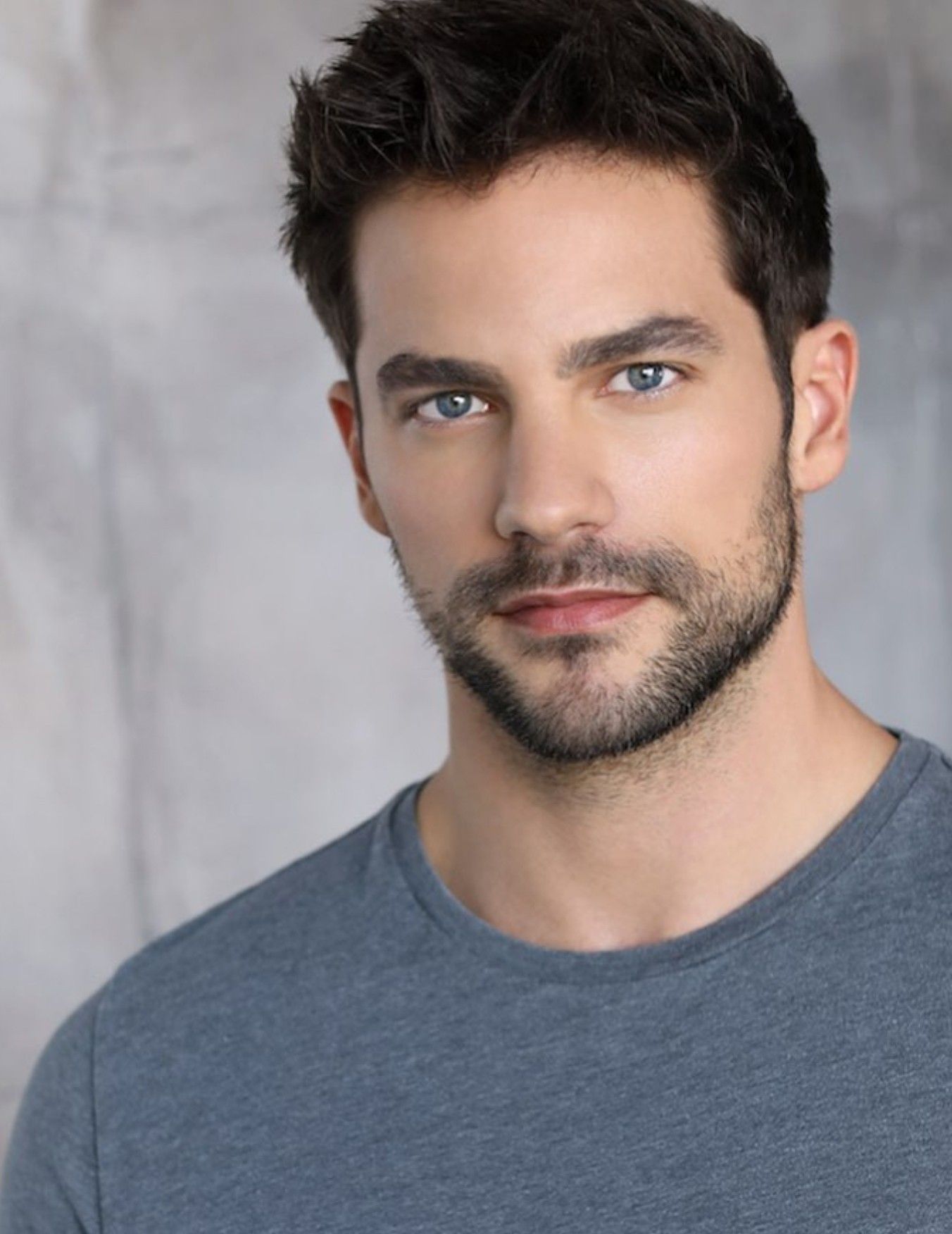 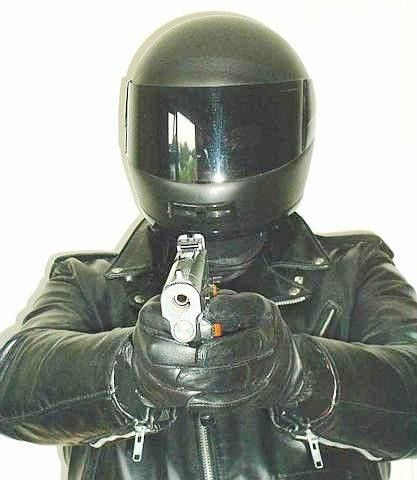 On May 5th 1998 Cane Doz was born in Los Angeles, California to a Lower class family. His mother stay at home and took care of him whenever was needed and his father worked 8 to 12s just to keep the lights running. Cane at a young age would realize that hard work was necessary to get anywhere in life. Cane applied himself in school but never was good enough to be a honor student he soon found himself in what he thought was the wrong crowd. At the Age of 12 he'd find himself spending time with the streets kids after school surrounding himself with others who understand struggle and the sacrifice it takes to get somewhere in the world. Soon he'd be in with a local mob getting money for hustling drugs across the projects. Cane never spent the money on himself only stashing it for his family to find it around the house.

Cane soon thirsted for more wanting to get big quick, He asked the made men for any work he could do for more. They offered him to be a hitter for the mob to take out rivals on their territory . Cane took the offer and at the age of 18 Cane would take his first hit with a Beretta on a street corner, He soon became a mildly infamous hit-man amongst multiple street gangs and mobs. By the age of 20 he'd move his family out of the projects of Los Angeles into a Nice High Class Residence. Cane Continued his work executing and butchering anyone who was a paid hit, after a while he'd be making a lot of enemies that he couldn't handle.

Cane wanted a Vacation and a spot that he could lose heat at out of country, He chose Nyheim and pulled out plenty of money to cover himself for about a year. Upon arriving in Nyheim he moved into a small apartment that was affordable, days following would not be so promising as he was stuck in the country after the airports and trains were shut down. Cane realizing that he was stuck and this wasn't your average plague, soon forgot about being normal. He wasn't gonna wait for the government to fix it he was going to rely on himself and survive at all costs.