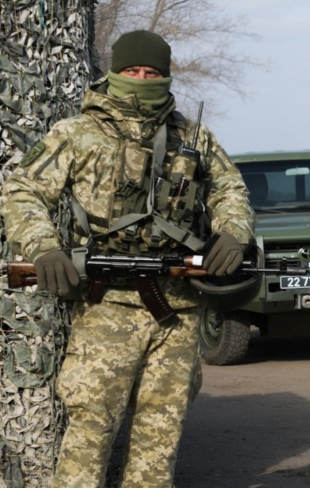 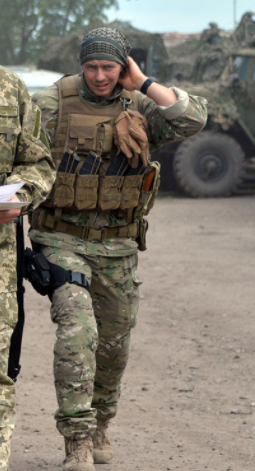 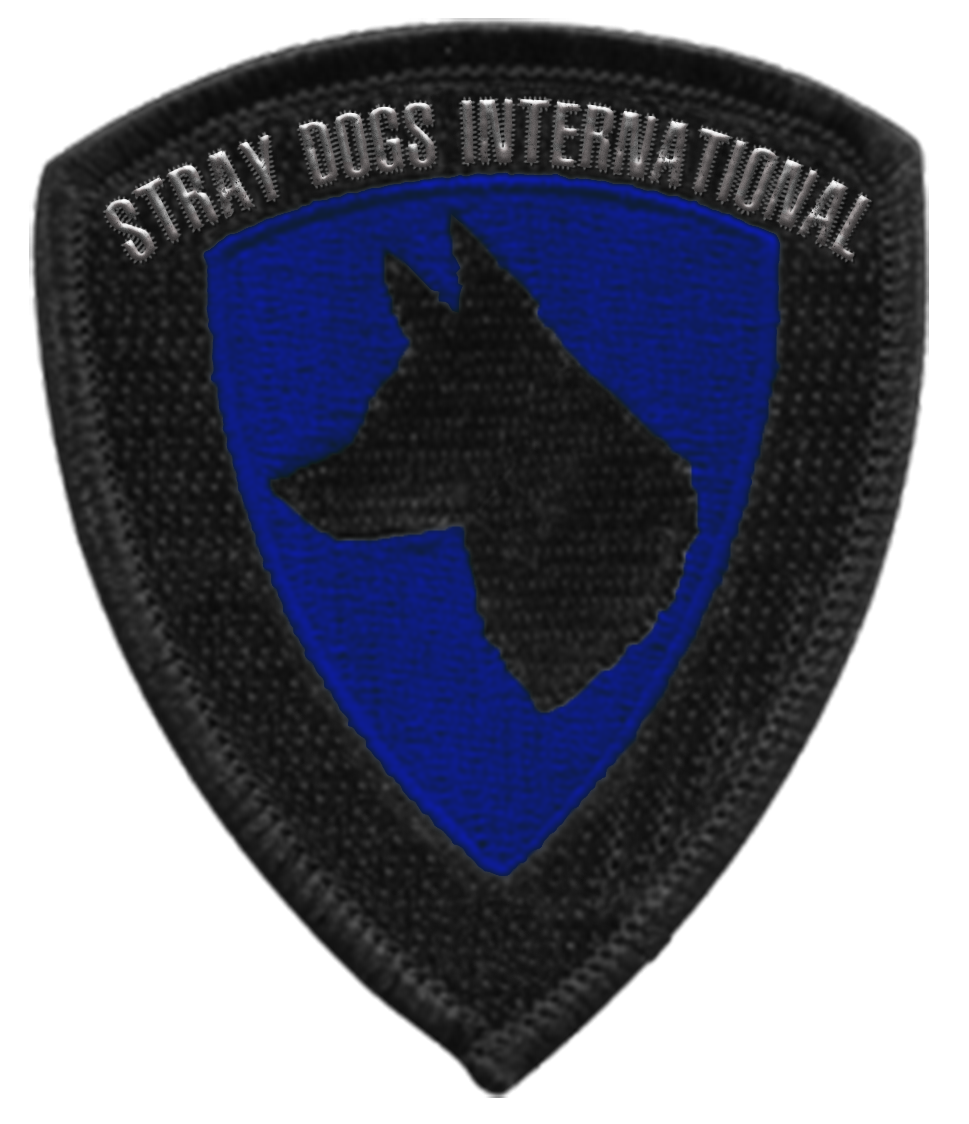 Born in 1990 into the Soviet Republic of Chernarus, Radek was usually the quiet type in his early days and would often help his mother with everything that he could since his father died in the 1991 civil war. Radek always wanted to be like his father, strong and proud. But he never really got the chance to prove it to his friends nor mother, until 2009 happened, the second Chernarussian Civil war. Radek was conscripted as a rifleman into the 1st CDF Strike Brigade which was a unit that always was on the front.

A month into the war and he'd already have his first major shock, he met his old bratri, Damek Novaki fighting for the Chedaki. Radek didn't know what to do and neither did Damek, they just looked at eachother pointing both of their weapons to the ground. Radek spoke up...

"What the fuck are you doing, Bratr? Why are you wearing that disgusting communist shit?"

There was nothing but silence until a shot rang out and Damek dropped dead on the ground, a soldier besides Radek fired the shot and would later yell at Radek

But, he just stood there, watching Damek's dead body as if his own family member has been killed, he shed tears for him but decided to follow the soldiers orders and kept on moving.

Hours later he ended up near a church where he heard lots of shouting from within, he took a quick look inside and saw a CDF soldier on his knees with a gun pointed at his head, without a second more to think Radek charged into the church and shot the Chedaki soldiers, within 20 seconds it all ended. Radek went to the old man and said

Radek tried to pull the man up but before he could put his strenght into it he was shoved unto a wall, his throat tightened by a hand and was unable to breath. Only few words could be spoken by Radek

his eyes whitening and his face becoming purple, all of a sudden he was let go and they both went outside the church, they both gave eachother their names and moved forward looking for their units. Going seperate ways, but, Radek was never gonna forget Viktor, even if their first encounter was rough.

Radek survived the entire war, helping his comrades fight the rebels and eventually winning the war, proving to his mother that he has become just like his father. Not even a week after and a victory parade was already organized and Radek, being one of the survivors of the war was put in a parade uniform and got to walk down the parade grounds in Novigrad, being gazed upon by thousands of cheers was breath taking and beautiful to witness. Radek looked around him and saw other soldiers with him, he smiled and thought to himself

He stayed in the military even after the civil war, although left Chernarus in 2019 to find some old friends that moved to Norway and an attempt on a new life. He had a hard time finding work and was unemployed till 2020 where he found himself being recruited into a military force called PLIKT since he has been scouted for quite awhile due to his experiences and skills he earned from the war. He got quite comfortable in PLIKT and Norway altogether, and by time forgetting about the attrocities that happened in the Civil war. Today he's Security Commisioner of the Security Corp, trying his best for his soldiers and making sure none of them die.

Although, times changed, and him and his friends left Plikt.

Radek, Katya and Igor are currently working to make the mercenary group big and successful