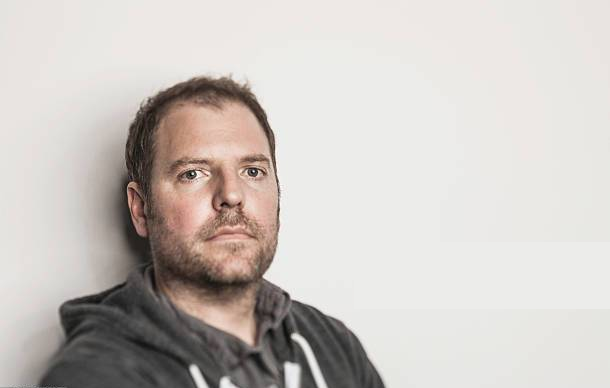 Theodore “Teddy” Neil was a private investigator of sorts for years, previously an investigative journalist he found a talent, and a passion, for the uncovering of secrets.
Often appearing distant and aloof to his cases and any form of caring for his clients is simply a defence mechanism he built up due to his Cataplexy; becoming upset will cause him to lose muscle control, a most unpleasant experience. Self defined as “born and raised on earth” his family travelled a lot, though most of his early defining years of growth took place in Northern Ireland, unsure how his family ended up settling “in such a speck of a place”. Although his parents neglected to elaborate on why Northern Ireland, Teddy had/has always believed his father to be running from something, or more likely, someone.

Having made his way to Norway before the world shut down, news of Nyheim would reach Teddy as it did everyone. There weren't a lot of places like Nyheim left, not with living people anyway. Having few options Teddy would make his way to Nyheim.
Even at the end of the world, people would still have secrets, and those secrets would give him a way and a reason to keep on living. People meant secrets, and secrets meant work, work meant purpose.