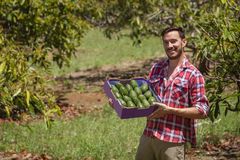 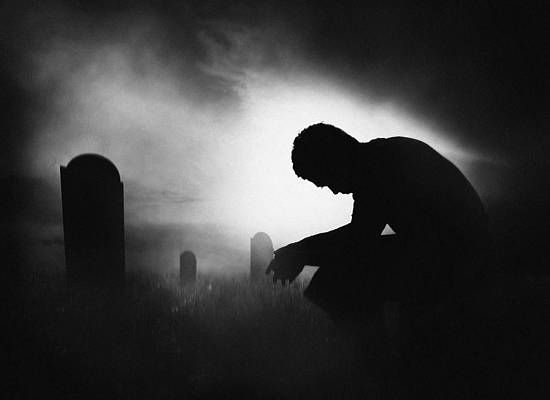 Dawson grew up in Asheville Maine with his 2 brothers and parents. His parents ran a cult that was used as a way to may money before dawson was born. Dawson and his brothers would grow up being part of this cult. As Dawson got older, he would be a strong believer of the Shepherd, a god figure that his parents based their teaching of. Dawson would believe in the shepherd very strongly, more so than his brothers. When he was older, he would realize that his parents did not actually believe in the shepherd and he would murder them and take over the cult. Dawson would move the cult to Nyheim shortly before the outbreak to continue the teaching of the shepherd. He would now find himself in the apocalypse where he still teaches about the shepherd.