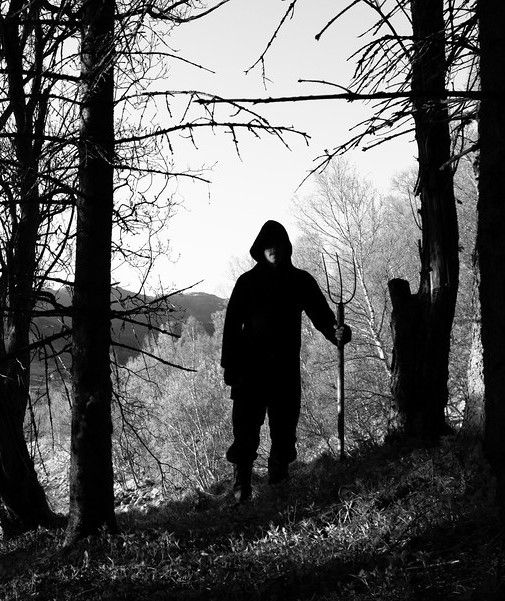 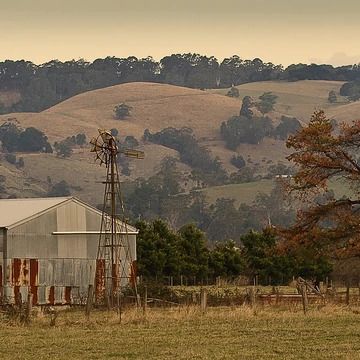 Arthur Law was the eldest of his two other brothers. His parents founded a cult before they were born as a complex money scheme. The parents raised them up to believe this cult for their entire lives. Eventually the parents would break it to the children that the entire religion they believed was fake so that they could assist in the monetary scheme. Arthur's brother Dawson was outraged and murdered their parents. For a while the family was heartbroken over the loss but Dawson rallied them up and instilled the will of the Shepard back into them. With this found-again courage and intense drive they would set off for Nyheim on a pilgrimage after the outbreak took hold.