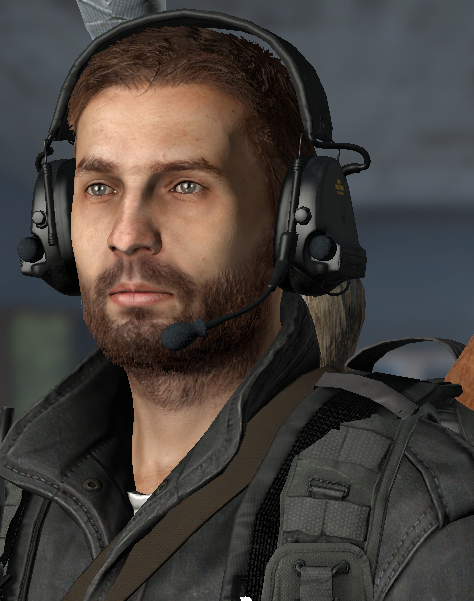 Yuri Mihailovic is a 24-year-old nomadic scavenger who enjoys reading, making herbal medicine and travelling. He is Kind and Just, but can also be very Dishonorable and a bit of Rebel.

His father is Serbian, and his mother is Russian. Yuri's mother died during child birth. Yuri's father died when Yuri was 15, tragedy struck when Yuri's father (Vuk) was scavenging a broken down school bus and the alarm went off, leaving him trapped within. Yuri could only watch as his father got torn apart.

Yuri is in pretty good shape. He is tall with light skin, Brown-Blonde hair and blue eyes. Unusually, he has a scar across his left eye temple from a fight with another scavenger who turned out to be a cannibal.

Yuri didn't have any friends before he came to Nyheim. Yet he can't let go of his fathers memory. They are inseparable.