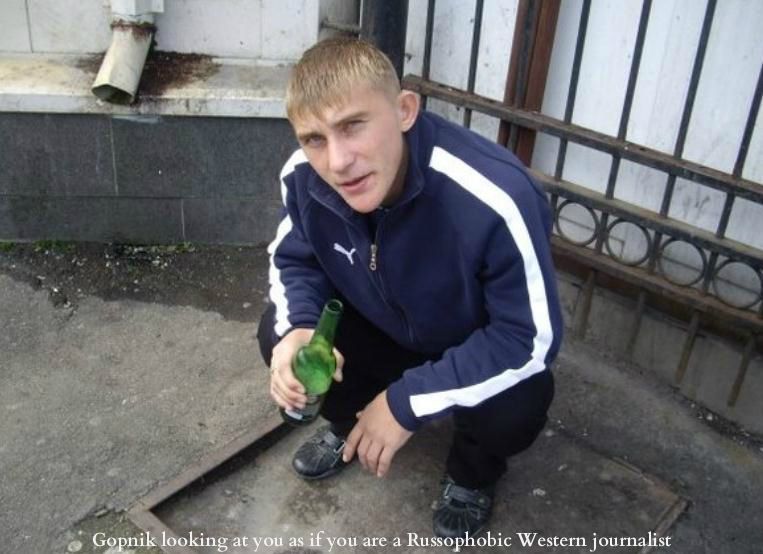 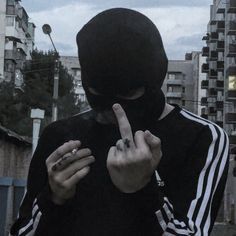 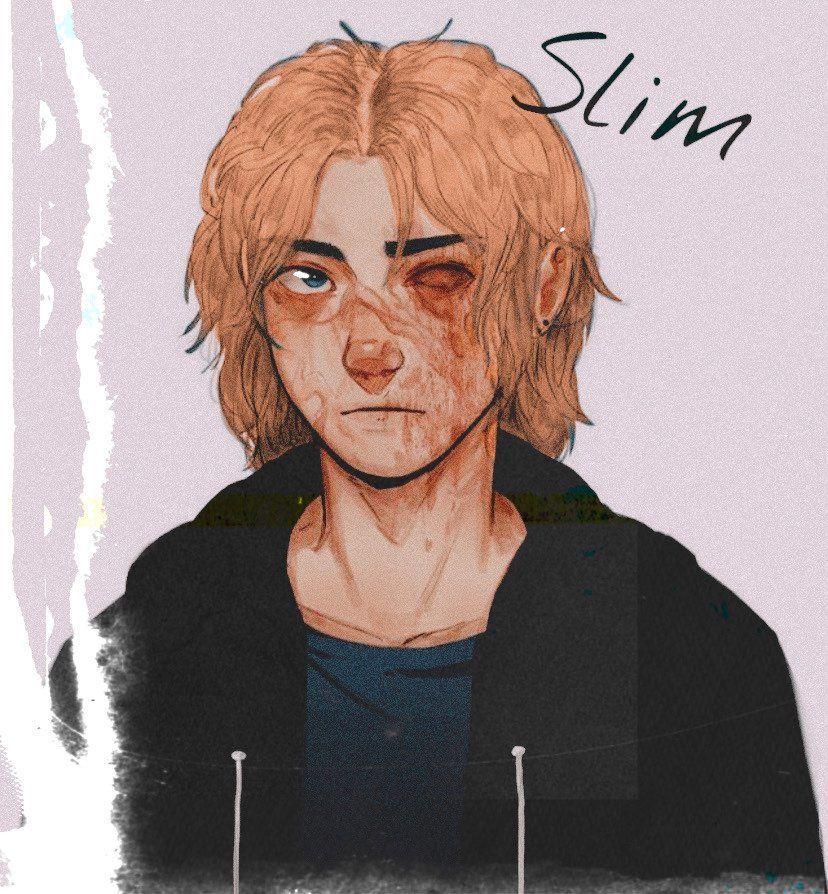 Venny coming from Kyiv Ukraine. Born in central hospital of Ukraine from his mother Alexis Richard Alexis unfortunately passed Seconds after the birth of Samuel. This would lead a huge strain on venny father Niko agapov. Niko would then settle his depression and anxiety from narcotics, this would unfortunately lead to his overdose and death when Samuel was only 12 years old. Samuels relationship with his father wasn’t good as Niko blamed Samuel for the death of his wife, leading or a abusive relationship between the two. After Nikos death, samuel would be picked up by a gang of Russian separatists inside of Kyiv, using his young and troublesome attitude for there own personal gain. With Samuels skinny stature he would be given the nickname Slim, as part of the initiation into the “family” was to take in troubled children to forget there past lives. He was ruled to never speak of his old life nor his old name, and to only look forward. Slim would for several years be involved into several big time heists. From gas stations to breaking into neighborhood homes. Slim would eventually be faced with his biggest heist yet, the central bank of Ukraine in kyiv. The ultimate cost is that Slim would have to flea Ukraine because the heat from robbing the biggest bank in Ukraine. This job would not go as planned as one of his crewmen where a inside rat and the police where waiting for them before they even started the job. A huge shootout would insue leading to everyone else dying expect Slim. Slim would be captured by Ukraine government officials and put under protective custody if he became a Rat himself. Slim would complete disappear of the charts or everyone else but, he would be sent on several “Contractive” missions to kill former gang members of his. Slim would eventually be betrayed himself after the final member was killed, but he was able to retreat and has been in hiding in Germany since moving from city to city to keep things clean. Once the pandemic hit he moved to, Nyhiem in a idea of “hiding in plain sight”. And hopefully to relive his glory days of chaos and lots of money.