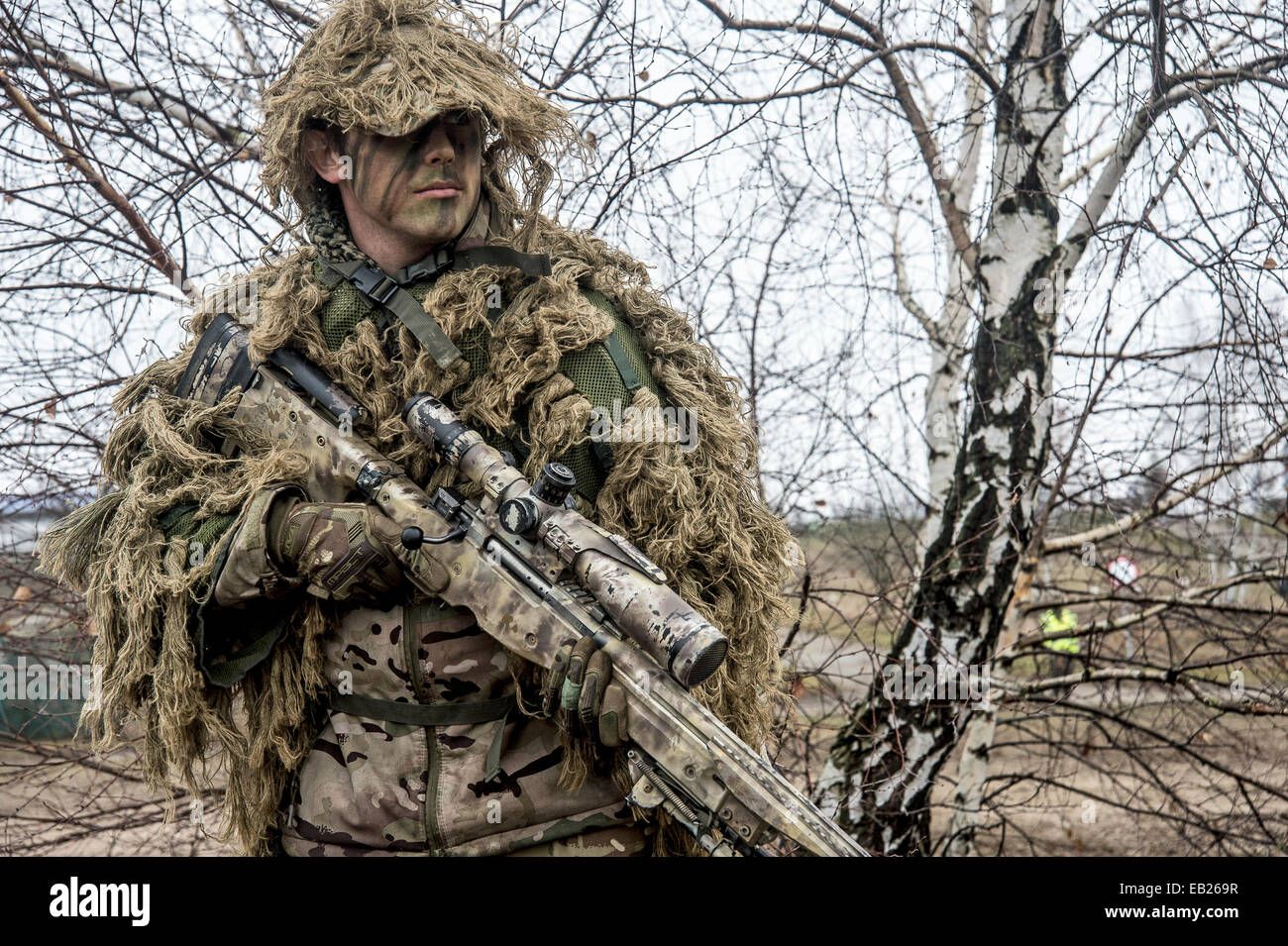 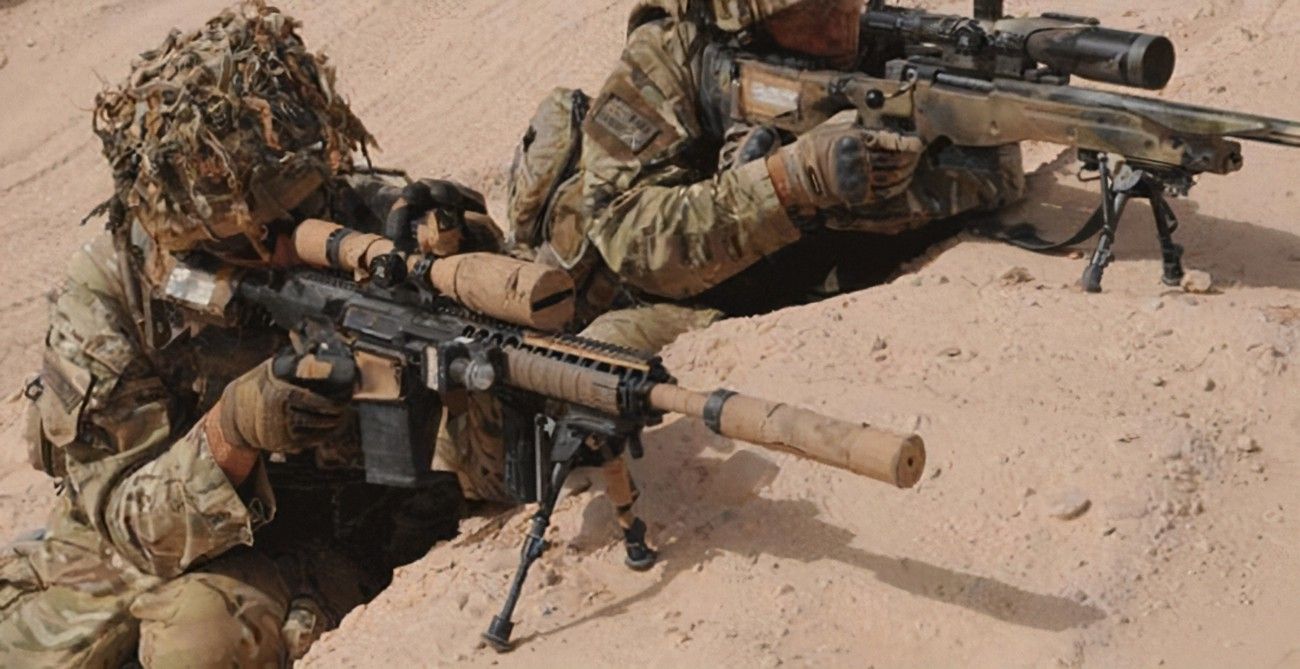 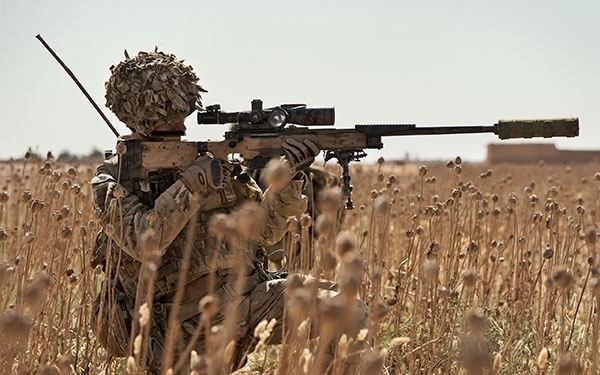 Born to a Middle class family he did not have an extremely hard childhood, but he fought a lot and didn't do very well in school, he left school at 16 to join the army and did his time in the paras as a sniper he left the army after two combat deployments with an confirmed kill count of 49, 6 of which were in one day when he witnessed 6 insurgents killing a group of children he was written up by his commander for exsesive shooting after he fired over 4 rounds into each dead body as they lay on the floor when asked why he did so he said "because evil can never be too dead" he left the army after that tour,he then served as a PMC (Private military contractor) he worked mainly as a security guard on cargo vessels as the pandemic started to cause riots and looting he often guarded ships in port to prevent thief's from stealing from the ship he had to defend the ship and himself on multiple occasions, he killed and innocent person by accident when his round ricoched off of a wall and struck a young man in the head killing him he has never forgiven himself and is now extremely cautious of collateral damage when he fires his weapon, he was in Oslo at the port when the evacuation order was put out and he immediately left the city and escaped into the wilds he witnessed the fire bombing of Oslo which made him distrust the government and all government workers he has been roaming the wilds on his own ever since but he has become desperate as he needs more supplies and he is lonely so he is trying to make his was into what's left of the world to make alliances and survive, He heard that someone who sounded like his sister was alive from a roaming trader and that she was in nyheim so he made his way there to search for her too.