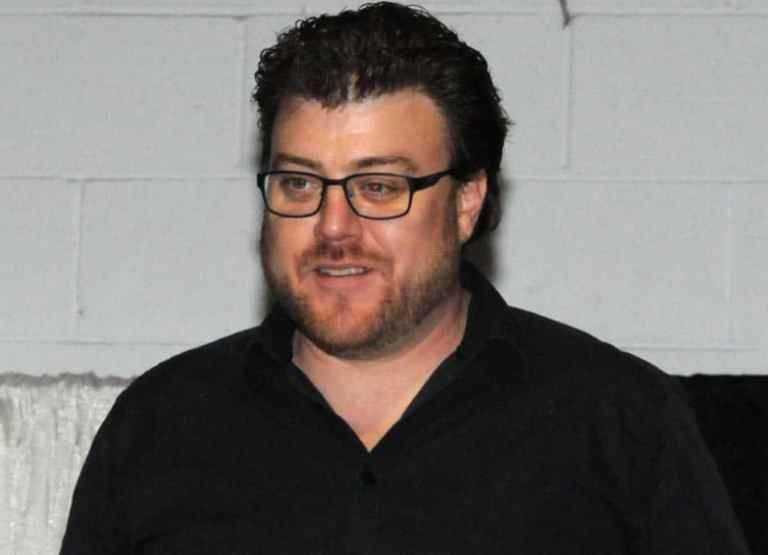 Frank MacLennan is a Nova Scotian man. He is a freedom fighter and believes in a free and sovereign Nova Scotia, independent from Canada. He moved to Halifax when he was a teenager and graduated from Citadel High School, and didn't go to university. He worked as a janitor for a few years. He got his big break when he was offered a job at an office which paid better, and he worked there for most of his life. He saved up most of his money by living as stringently as possible. When things began to clear up he went on a quick holiday to Norway because his friend wanted to take him skiing. He has been stuck in Nyheim since then.