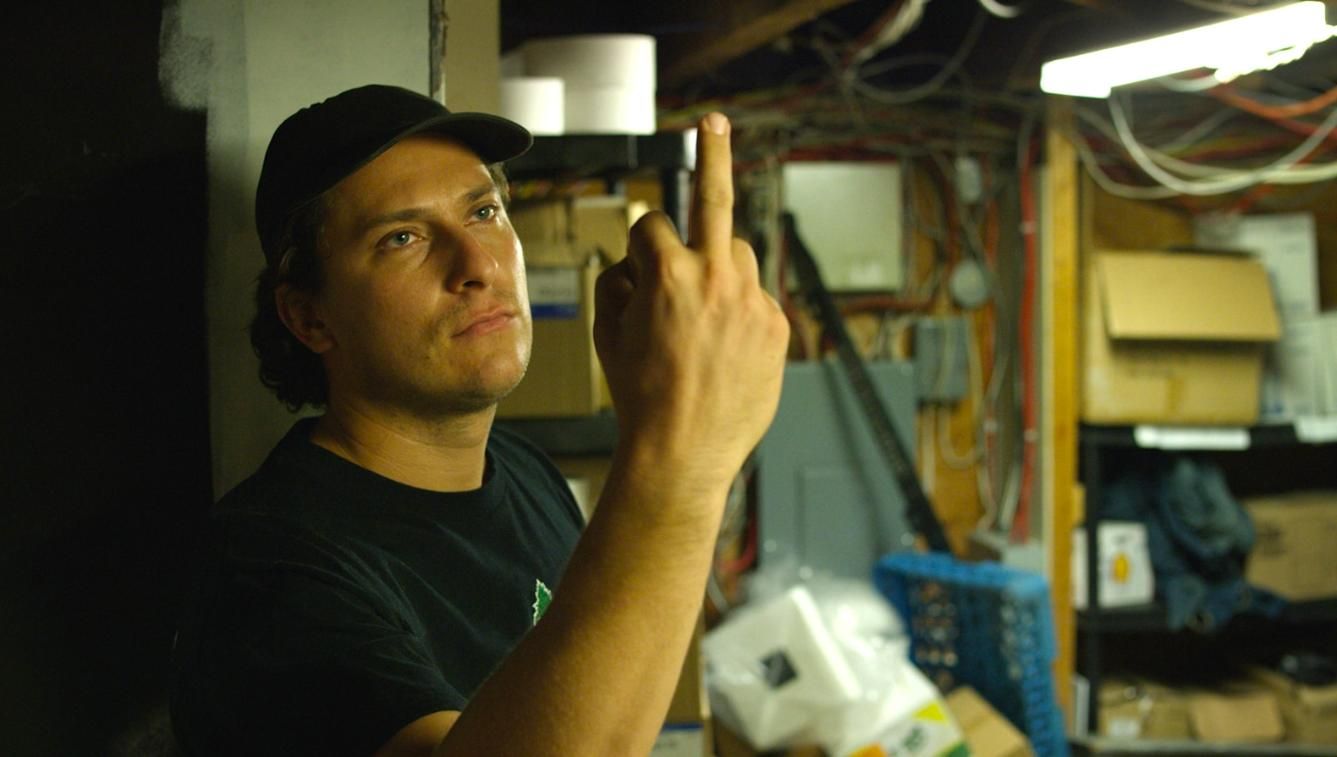 Daniel Hut - Arrived at this foreign area from the consequence of engine failure from his plane. He now wanders the lands in search of survival and fortune. Most of his survival knowledge comes from the Cold North, where the dead remain frozen and useless. Although he is extremally talented in the art of natural survival pre-apocalypse, it will be clearly difficult to adapt to infected killers roaming the streets. But the most difficult of tasks won't be to outlive the dead, but to outlives the living around him. His allies will be chosen by use and significance, whilst his enemies will be determined through numerous attempts at cancelling his goal of survival. Is he truly good with a plane? Probably not considering he crashed his recent, but no challenge seems too big for him, some might not find him useful with a quick glance but he has the guts to shoot and the will to live, hopefully that will bring him somewhere... somewhere back home perhaps? Quite possibly only one way to find out..