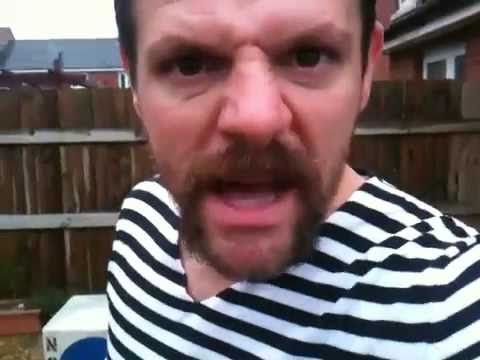 Prior to the age of 18, Jacques served as a hand in the somewhat tumultuous construction industry of outer Paris, paid in cash and paid below minimum wage to avoid conflict with French authorities, he quickly became accustomed to dealing for himself - taking odd jobs to make ends meet with his dead-end junkie parents, low-life brothers and smart sister. As the oldest of the family, he was compelled to provide for one of his siblings, choosing his sister as she was the only one of them that had a reasonable shot at college, he put his nose to the grindstone and spent a year getting involved with increasingly questionable dealings, running a bag from A to B for some dodgy lads, taking cars and burning them out after use and generally being a nuisance to police where possible. Unfortunately, his trouble with the law caught up with him and he decided to leave France to cool off, settling in Denmark but swiftly ran into trouble with the police there too, he went north to Norway seeking work as a longshoreman, sending cash money home to his sister Adés until the beginning of the outbreak, wherein he attempted to get home but ran into trouble with Norwegian authorities and was confined to his home under threat of force.