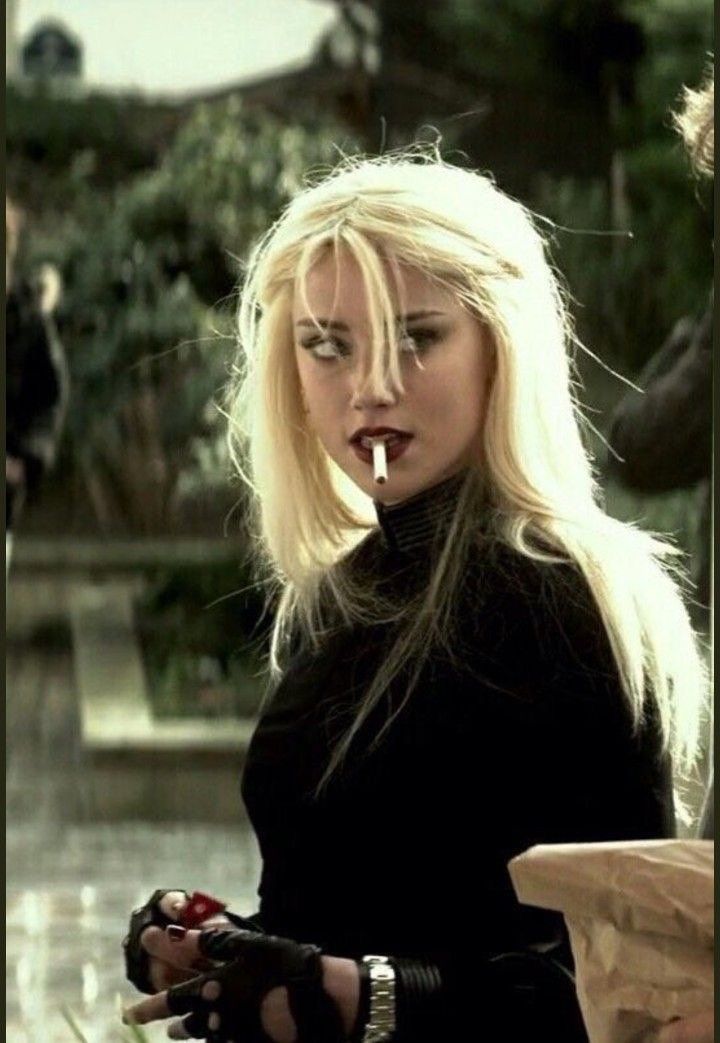 Kayda's mother and father split when Kayda was still relatively young. Her mother gained custody of her, leaving her two brothers with their father who worked as a mechanic. Both of her brothers joined the military the second they could, choosing to cut ties with a mother who did nothing for them and their younger sister. Kayda's mother spent more time gambling and drinking than she did taking care of her daughter. Her gambling and drinking led to a rift forming between Kayda and the rest of her family because they didn't want to associate anymore with Kayda's mother. Kayda thought her life had changed for the better when she moved out and became independent, cutting ties with her mother as well. She met her fiance Cayde and he allowed her to move to Sweden with him, but nothing seemed to ever go her way as the outbreak hit not long after. Cayde and Kayda got separated during the early months when everything was starting to go wrong fast as people realized nowhere was safe and this wasn't something that was going away. After that Kayda took to wandering, not staying anywhere for too long, and doing whatever she had to to survive. Giving fake names so nobody could remember her or track her down.