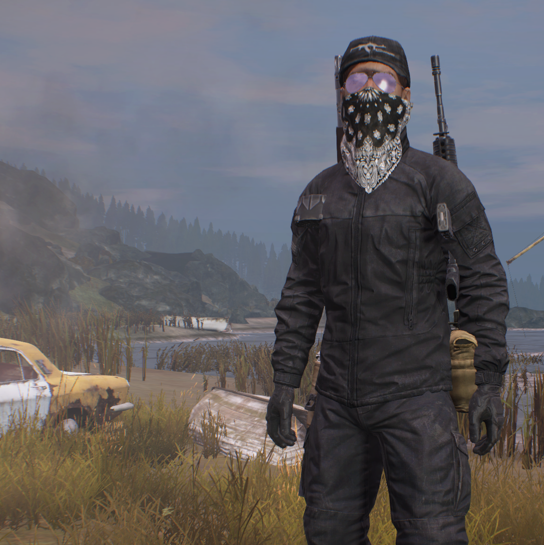 Living in the middle of nowhere, surrounded by desolate trees, animals, and grass up to your hips, me and my brother Ethan managed to survive. Barely taught to hunt our own food before our father died, we managed to pull ourselves together and get by day by day. Sometimes we wouldn't get to eat, so we eventually learned not to miss a single shot. Landing every bullet where it counts.Our life depended on it, literally, and now it depends on it even more. After hearing a strange government issued announcement come from the dusty, barely used TV that sat in our living room for years on end, things began to change. Shortly after this, family that lived closely began to arrive at our cabin. They weren't family anymore though... they were gone. Not themselves anymore. As our mother went to greet one, another one of them pounced onto her from the side... devouring her in an explosion of gore. My brother and I ran, petrified, and never stopped. Where will we end up now? Only time will tell. Fear won't decide for us anymore.