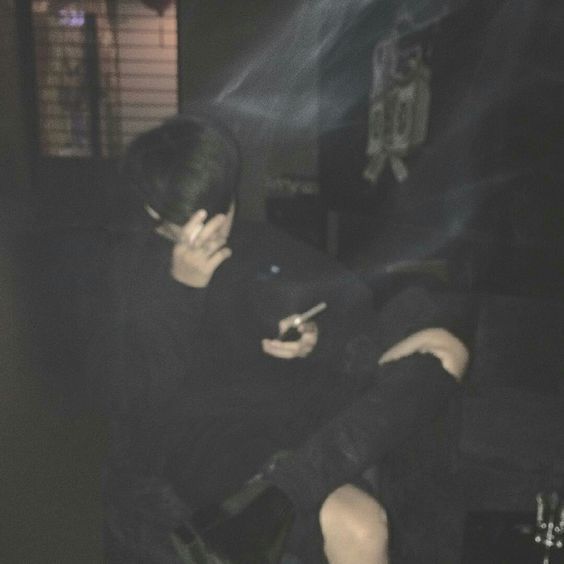 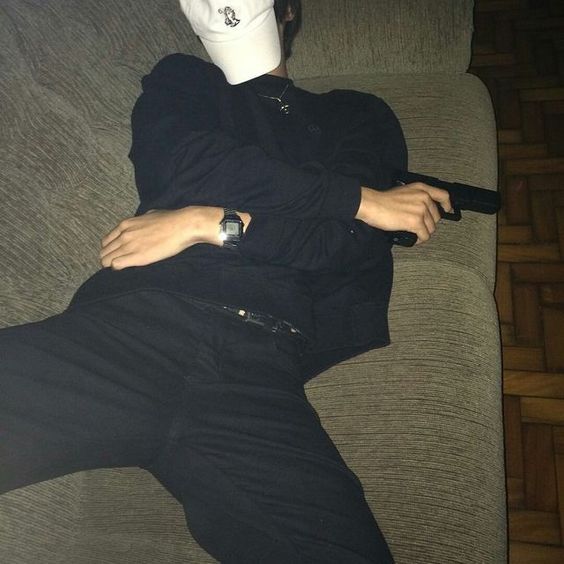 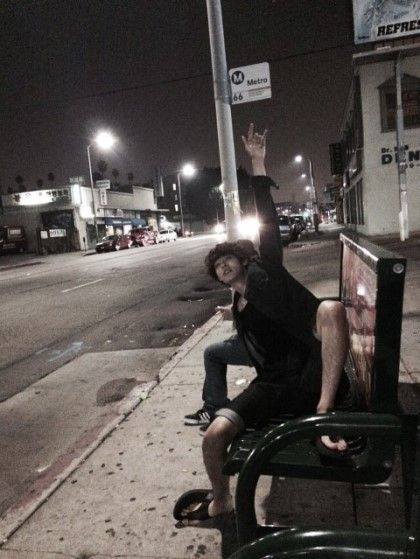 Benjamin Brown was born in Miami Florida. His mom and dad struggled to make any kind of money. Ben didn't have the best clothes and sometimes would get picked on at school. At the age of 11, Ben's mom died in a car accident and threw his whole family in a emotional state. Ben started acting out and picking fights with other kids. When Ben came home everyday his dad would blame Ben for what happened to his mother and would drink heavily. Ben finally had enough and called his grandparents that lived in New York and asked to come live with them. They sent him some money and Ben packed everything he can fit in a suitcase and flew out to New York. Ben arrived to New York and enrolled to this local high school, at this new school he met a friend named James Preacher, where they would together get in fights and get caught up in gang activity. Ben and Preacher would steal from cars, do drugs, and get into a couple shootouts. The gang that Ben and Preacher were tied to was called "Сила" the organization mostly sold drugs and forced local business owners to hire them as security. Preachers Dad owned the organization. After some time and close calls with the Police, James's Dad released both of them from the organization for their own safety. Ben and preacher split ways, Preacher moving off to a place in Norway while ben stayed on the streets trying to make it out. after a few years without hearing from JP, Ben gets a call from him sayin he needs some help in Norway. Ben agreed and packed his bags and headed to Nyheim.