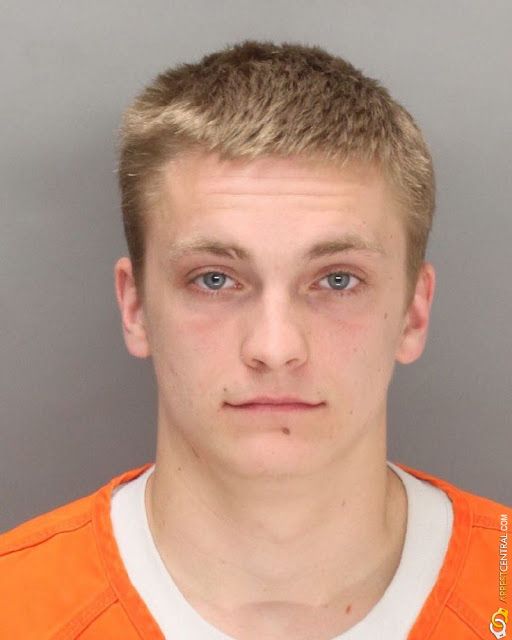 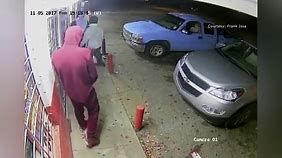 Born in Newark, New Jersey life was all but easy. Living in poverty Nik had stayed with his mother, dad died when he was 4. His mother provides for him through a local restaurant waitress job. Nik getting older found his own ways to bring money to the household, pawning shit he found so to speak and a dishwashing job at the restaurant his mom worked at. Nik had little family, his mother being closest he also had a grandmother and an aunt who both lived out of the country. His aunt working in hospitality around the world studied abroad at a young age across the globe finally settling down in a place called nyheim. It was a place where a person could grow as it was ever expanding. Nik’s grandmother followed her favorite and more accomplished daughter leaving him and his mom stuck in the ruins of a once nice city.

Being from a military family, his dads and the dads before him were all in the marines for five generations, Nik being the sixth. It was looked down upon in his family not to join the military as a man. Nik not being old enough the time seemed to never come and he was glad for it in all honesty, he saw what it did to his mom and the effect it had on her. His dad dying at a young agealso played a factor as he barely got to meet him, showing nik that it was not worth the heartache that it puts on the ones closest, your family.

Tragedy hit and one night after a long shift niks mother was struck by a car  while crossing the street. Devastated Nik had no idea what to do. When his grandmother and aunt came for the funeral they insisted he come with them to nyheim to live, having no real options he agreed to move in 2018. Tragedy seemed to follow as the AVM<-FLA-19 spread across the globe in 2019, him now being a resident Nik had nowhere to go throughout the lockdown, he stayed and waited for an opportunity to find his way.