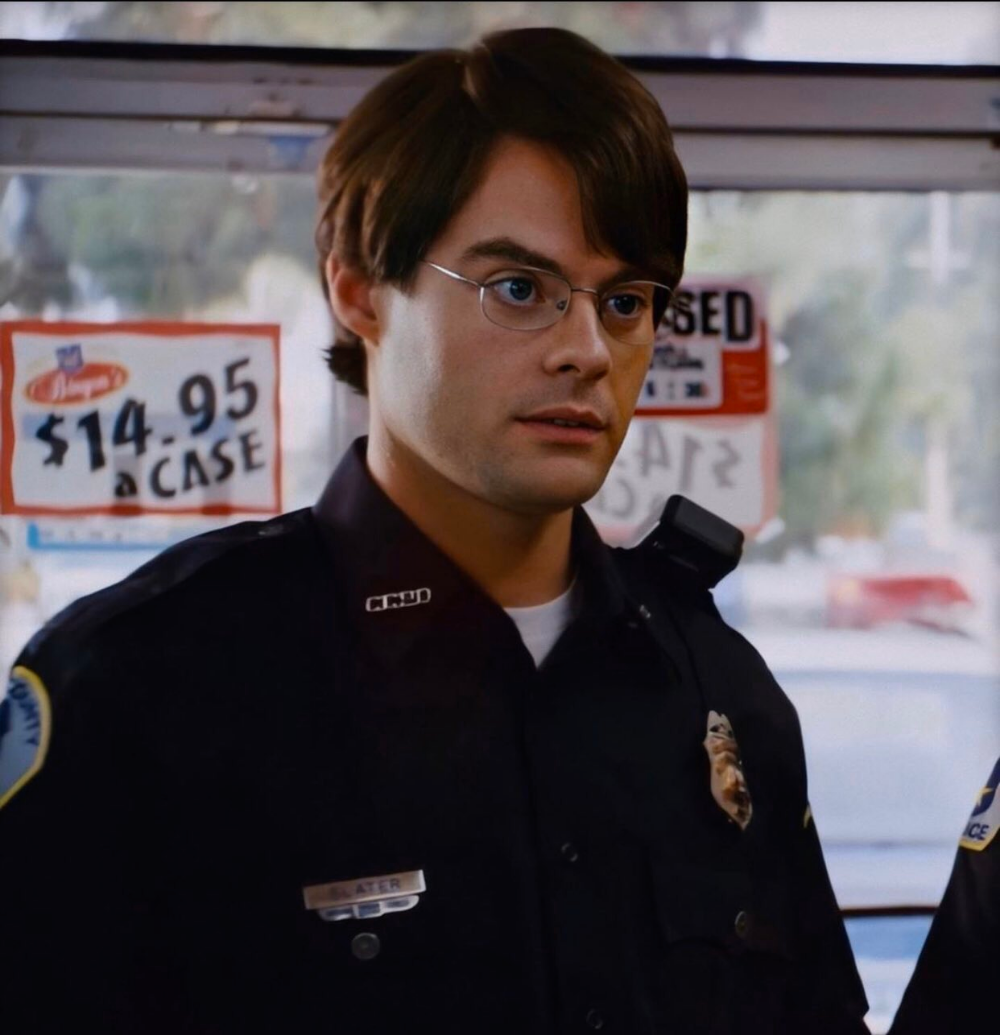 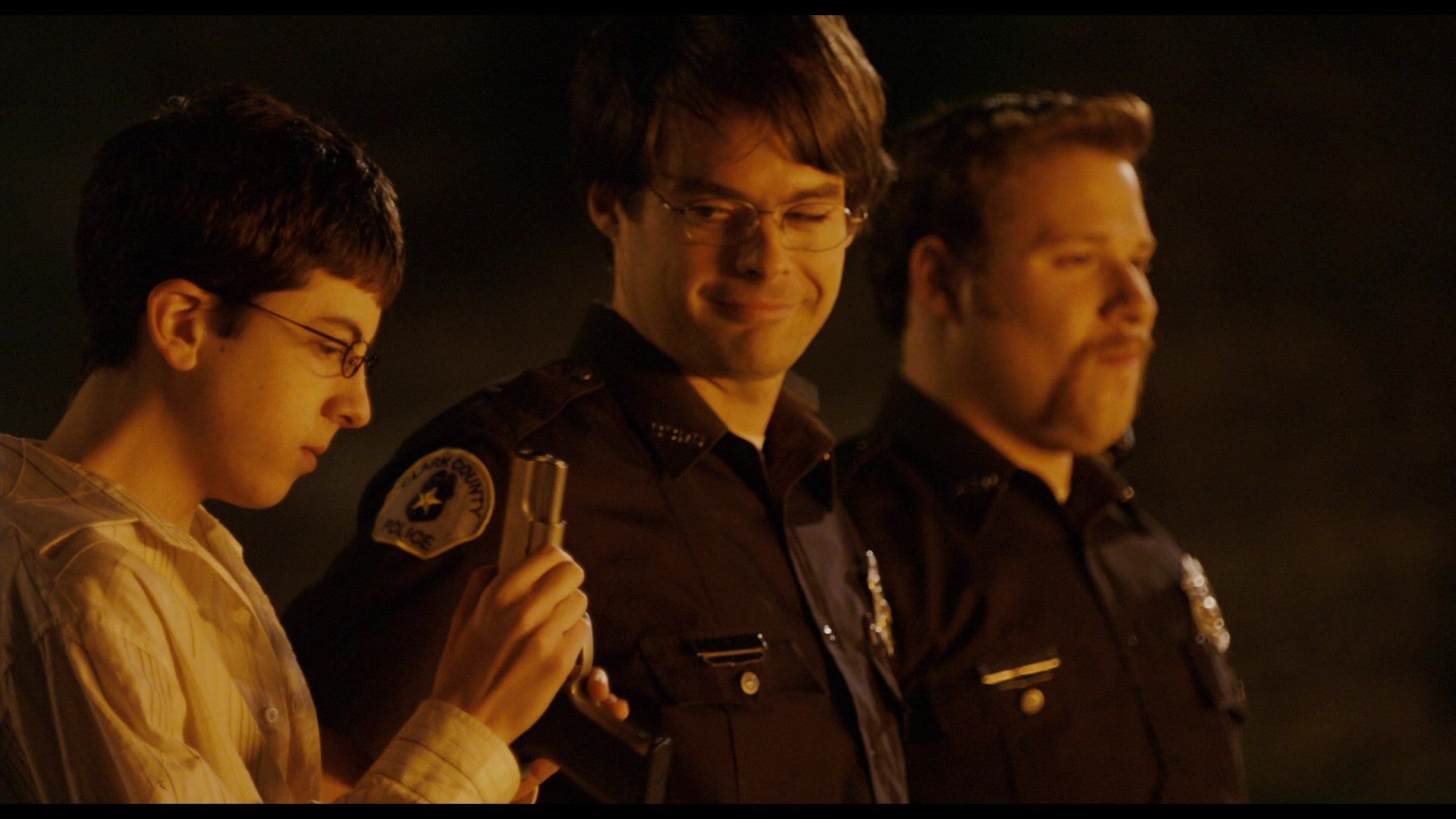 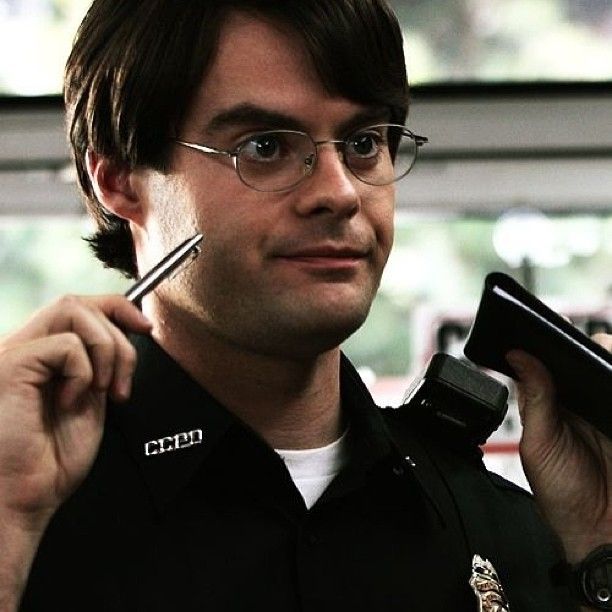 Riley Sosa is a cop from Tampa Florida. He went on vacation in Europe to celebrate his promotion and to celebrate a Floridian Holiday (Floridians only bro, sorry, can't put this down for you to see, you're not from Florida) with a few of his fellow cop buddies. Then as is usually the case for people that vacation in offshoot regions of Europe for some arbitrary reason, the outbreak began. In the process Sosa and his buddies mostly lost their minds in the process, and those that didn't just played along to help their friends cope with their wacky situation. Sosa was convinced that they were back in Florida and started referring to the places in Nyheim as towns in Florida and absolutely refuses to acknowledge that he and his friends are stuck in some shithole place in Sweden or wherever the fuck Nyheim is, and are resolute in believing this is South Florida. Because of this, they act like they're still on duty and go out arresting people, frisking, detaining, all that good stuff.  Because of, in his eyes, a weird lack of police on duty, he has taken up the lead position and leads the TPD in their deeply schizo pilled escapades.