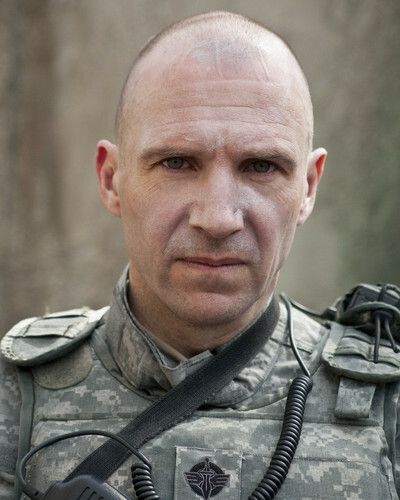 Pre-Virus:
He was born in whales but moved to Winchester, England at a young age. He was an only child who was raised by both his parents. His father served as a colonel in the military and his mother stayed at home. His father died when he was 15 years old from a bullet wound to the abdomen, he was killed fighting in the Falklands, his body was never recovered for a proper funeral. He Enlisted in the military at 18. Serving in the British army for 5 years and was then recruited into the special Reconnaissance Unit in 2000.
In 2001, he was deployed to Baghdad to undergo difficult reconnaissance missions within the city where he sustained a bullet wound to the leg. In 2011, he was deployed to Libya where he was tasked with training NTC units to help fight against Gadhafi’s regime. Similarly, in 2016 he was deployed in Yemen to train Yemeni fighters, as well as identifying targets for drone strikes which were deployed without discrimination.
During the Outbreak:
As England underwent strict lockdown at the start of the outbreak, military personnel were sent to maintain the lockdown and the “peace”. He was tasked with gaining intel on an anti-lockdown syndicate known as ALS which was amassing a large following and attacking military personnel as they were against the strict and forceful lockdown which felt like prison for some. On one of his reconnaissance missions, he and his squad located the headquarters of the anti-lockdown syndicate from which was given orders to “neutralize” the syndicate leader which led to syndicate members and followers becoming enraged and attacking military personnel. In response, military personnel began using lethal force to control protests. As the virus become worse and discord began to spread throughout the country and after the death of his mother, he decided to pack his bags and find refuge from the ensuing chaos.
Initially his travels started in London, with his destination being northern Scotland where he had a boat ready to take him to Norway where there was intel on a safe refuge. Traveling lite with his military pack and his service rifle he set off, initially alone, with his pet companion Rico, a stout German Shepard. He was forced to take back roads across England as all the major cities were cut off by the virus. On his journey, he met other travellers heading for Scotland, reluctant to join them at first but he thought it best not to travel alone for a little bit. As the group got further into their journey more and more of the members got infected and Arthur was quick to dispatch of them as soon as the symptoms began showing which didn’t make him popular among his group, eventually leading to an argument which resulted in him having to kill all the group members, unfortunately Rico was killed in the gunfire.
Eventually he made it to his cottage where he had his boat ready to take him to Norway.