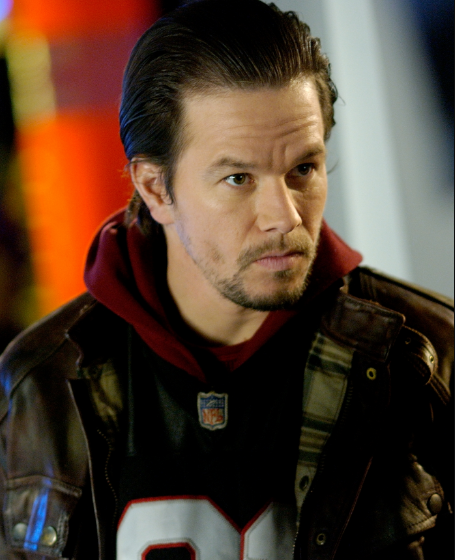 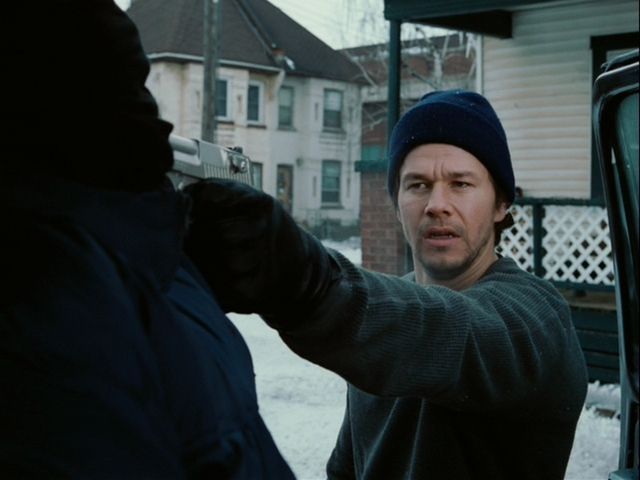 Frankie was born in Newark New Jersey where from a young age was surrounded by narcotics. His older brother was always selling weed out of the family home, and it wasn't long until he used Frankie to be the middle man. As the brothers started flipping more, they set up a hydroponic chamber in the basement, and started selling in bulk. With the state of the technology, they were shipping it across the whole country.

Eventually, a bunch of teenagers caught wind of the operation, and decided to hit a B&E on Frankie's house. His older brother was killed, but Frankie managed to take out the three punks. Realizing how incriminating the situation was, Frankie skipped town and fled to New York.  Frankie spent the next 10 years there, and met some new friends, Terrance, Joey, and Chardene, but went by the nick names, T , Wheels, and Chay Chay. The gang owned a small nook of the city near brooklyn where they used what drugs they could muster and sold it for money. Eventually gaining notoriety, Frankie named his gang after the street he grew up on. The money kept coming in, and Frankie just couldn't lose. Dodging every cop and every op, nobody could catch Knuckles. He was essentially riding the high of success and had the idea of upping the game up.

After some talks with a neighboring Russian gang, Frankie made a deal that would bring in some new supply from overseas. But, Frankie did not trust it completely, so he took a couple of his friends and took a flight Estonia and crossed into Russia. There Frankie met with a man known as Viktor who was ex-military. Viktor was able to commendeer truck loads of various narcotics from local police. Seeing that this was all legit, Frankie was thrilled to know that his bag was going to go through the roof. Dollar signs for eyes, Frankie shook hands with the Russian.

Never being in Europe before, Frankie decided to take it slow back to the states. Traveling westward, his lay-over flight landed him in Norway and eventually to Nyheim. Frankie let out a sigh as he looked over the city. Thinking to himself, what a life he would live out here. How easy it could be..until the pandemic came.