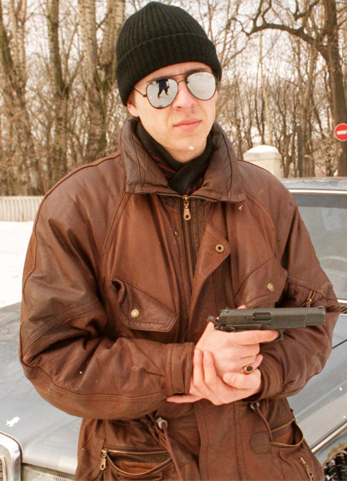 Roman known by the name "Prophet" was born in a romani family. He was raised by romanis and lived their romani life style, travelling across all of europe.

His mother was a fortune teller and told people of their fates through out their journeys, earning money in the process. Mostly by pick pocketing those who wanted to know their fate. Roman was born with hismothers psychic trait and began telling people of their fortunes and fates. He believes that this ability is granted to him by the gods.

He was still a low-life scum and spent most of his time in eastern europe. This was where he met his brats. He knew from his own fate that these were the people that would become a new family to him, and thus he travelled with them to Nyheim.