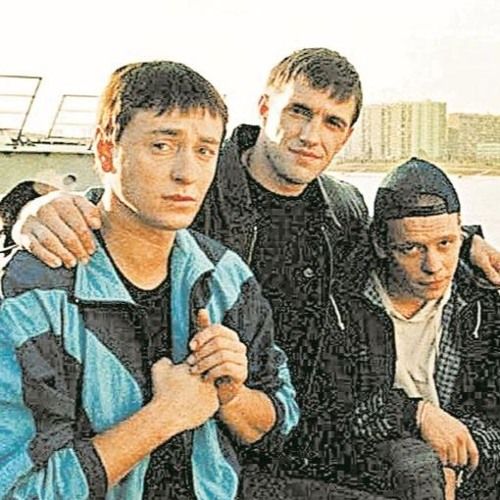 Mashina, growing up in the poor part of Russian, in the outskirts of a mining city didn't have a lot of opportunities as a child.

His father worked the coal mines on late evenings and his mother stayed at home looking after their poorly managed apartment.

Mashina always enjoyed the small things in life until he became a teenager where he realised life is a lot tougher in the suburbs.

Mashina ended up comitting all sorts of crime to have a decent income.