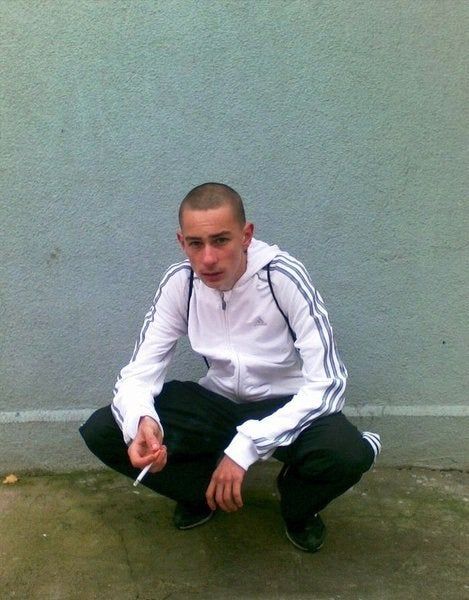 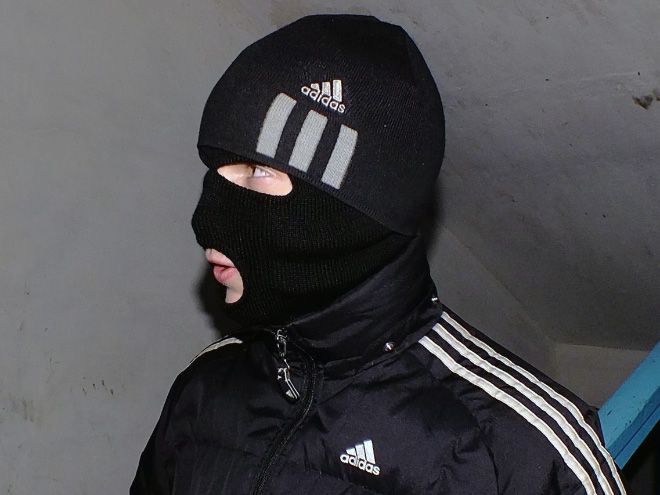 Emil was born into the lower class of Moscow. His father was a high-ranking shotcaller for the Lagisi crime family while his mother owned and operated a laundromat franchise (which was regularly used to launder money). The Lagisi crime family was notorious for using luxury cars to import and export contraband and large quantities of money from their various dealings overseas. Growing up, Emil was always a quiet schemer - and as an adult he was widely regarded by his family as a mildly corrupt idealist. More prone to using psychological tactics to navigate the criminal underworld rather than brute force, Emil would quickly find himself thrust into the spotlight when the federal government of Moscow finally dismantled his family's various criminal enterprises. All of their laundromats were raided, their warehouses full of luxury cars stocked with drugs and money were seized, and bank accounts were frozen. Emil himself was on a ship off the coast of Norway when it was boarded by interpol agents. He was subsequently arrested and detained in a Norwegian prison while he awaited trial. As one of the least violent and seemingly timid crew members, he was the prime target of the federal interrogators - deemed as the weakest link. Through careful planning and clever posturing, Emil was able to pass himself off as "Emil Alekseyeva Kosmodemyanskaya," a low ranking courier for the Lagisi Family rather than one of the shotcaller's sons.

While in prison, Emil befriended a group called the "Bratstvo," or Brotherhood. It was purely survival - find the strongest group and get in good with them. But as time went on, Emil never got a phone call from his connections back in Moscow. He was abandoned, or the Lagisi crime family was so defunct that they simply could not reach him. He was rotting in a cell for nearly five years by the time opportunity struck. An unprecedented pandemic provided the chance for all of prisoners to organize a prison break - and the Brotherhood as a whole was able to mobilize, kill their captors, and escape.

Now Emil wanders the Norwegian countryside with his new brat'ya, searching for any opportunity to make a go at a new life. Maybe even build himself back up to one day go back to Moscow and free his family. At any rate, he bides his time, surviving any way he can.