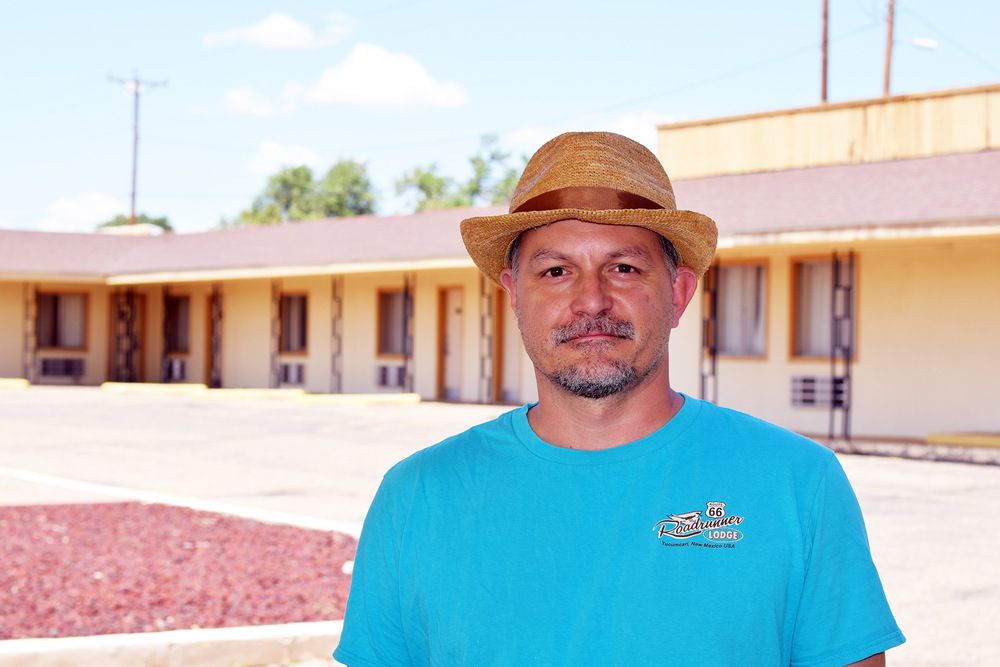 Oswald was born in the late 90s Flint Michigan. His Father left him and his mother to fend for themselves after he found out she was pregnant. Oswald from a young age was always very close to his mom and later his younger sister. He felt the need to protect them and support the family at most any cost. At the age of 14 he started working at a motel on the wrong side of town. He cleaned rooms restocked the vending machines and just was trying to get a bit of extra money to help his mom where he could. As he progresses in life school wasn't an option, he never had stellar grades to the underfunded education system and lack of time he had as he was always forced to work or help take care of his younger sister as his mom also worked two jobs to keep things afloat.

Oswald Progressed in the motel job to night manager of the property and one early morning he had gotten off shift and headed to Denny's for a lovely meal. He was a bit defeated from work always dealing with gangs and nefarious characters it took a toll on him and his morality. He sat down and at one point his friend Randy Hoffman walked by and sat with him. They discussed many things and with some healthy promise of money and being able to get his mother and sister out of poverty. Oswald started working hard for Randy and Mason and soon enough he stockpiled enough money to get his family out of the hood and send his sister to college. As things became untenable due to the pressure of the police Oswald and Randy were offered somewhat of a vacation to some place in Norway with not much thought Nyheim sounded better than jail atleast for a couple months so he got on the boat and traveled with the boys.