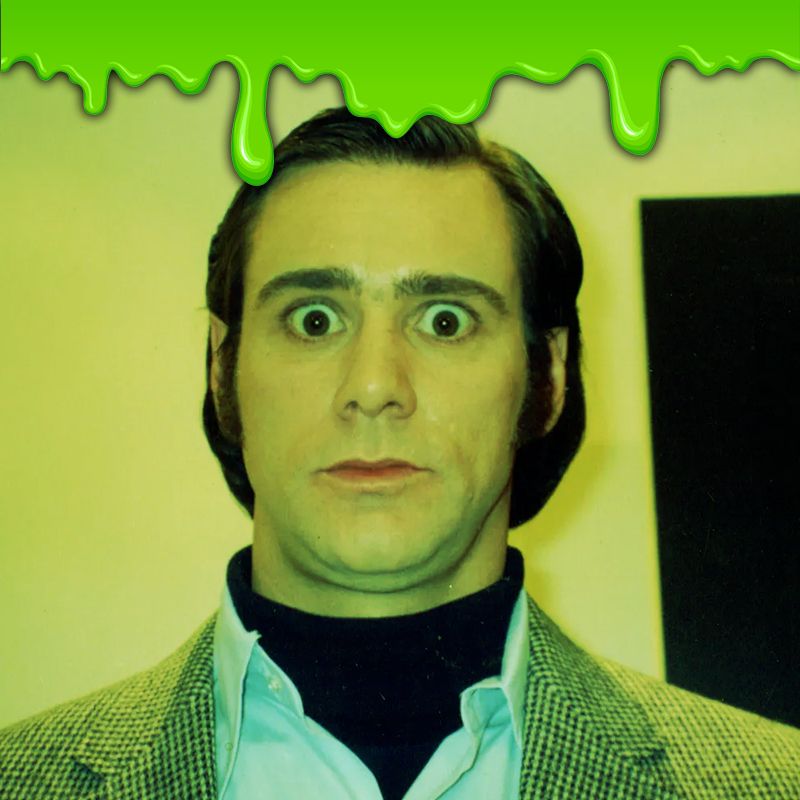 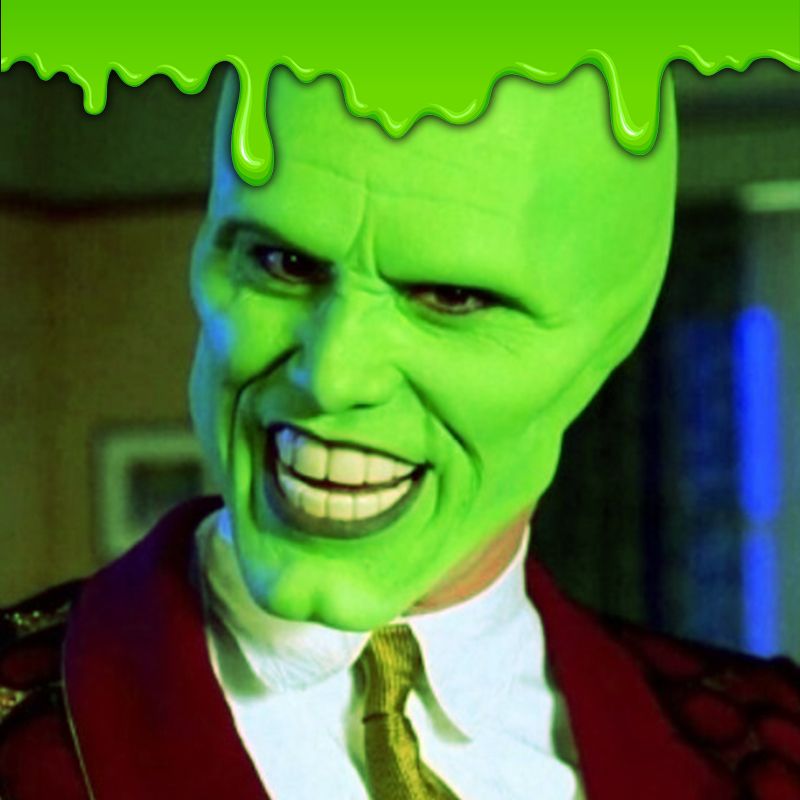 Gore Swamps was born and raised in Flint, Michigan to Laura and Mike Swamps. Both Laura and Mike worked in the water treatment plant and were expecting their son Gore to take over in their footsteps, becoming the third generation of water treatment facility workers. However Gore had a enthusiasm for causing chaos and tomfoolery, hence whenever he would be in class or out with his family he would find anyway to cause mischief. Eventually his antics halted and he would pursue a career at the water treatment facility working alongside his father and mother for the first few years. But eventually they would retire leaving Gore to his own devices, this would be disastrous for the people of Flint as Gore would put several ingredients into the water turning it into a viscous slime. From that day forward Flint would experience a drought as all the water was contaminated and not fit to be consumed. Gore would flee but would link up with his good friend Mason Slimer, and together they would travel the world causing mischief and grief for all.