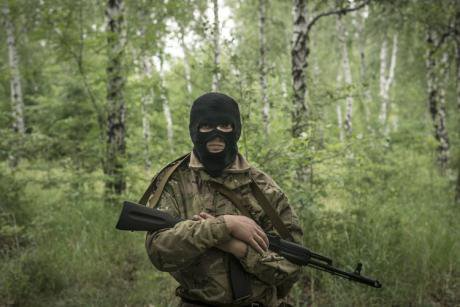 Jaro also known as "Fisher" was born in some god forsaken forest in a region of Russia. Being raised among gypsies from unknown lands he didn't have much of a life being on the straight and narrow.
Known mainly for his pickpocketing, thievery, break-ins, and being used as muscle in various disputes either among the camp or against other groups he developed a knack for this in life.
Being arrested several times throughout his "career" he always made it out of sentencing with a little grease in the right pockets.

During his time in the forests and being apart of the outcast societies of Eastern Europe he met many people and would soon meet the people that he came to call his brothers.
Following them loyally wherever they went- ultimately to end up in Chernarus