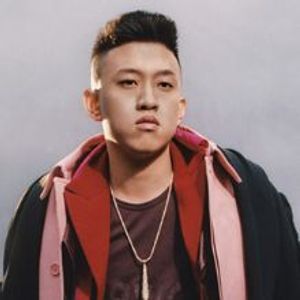 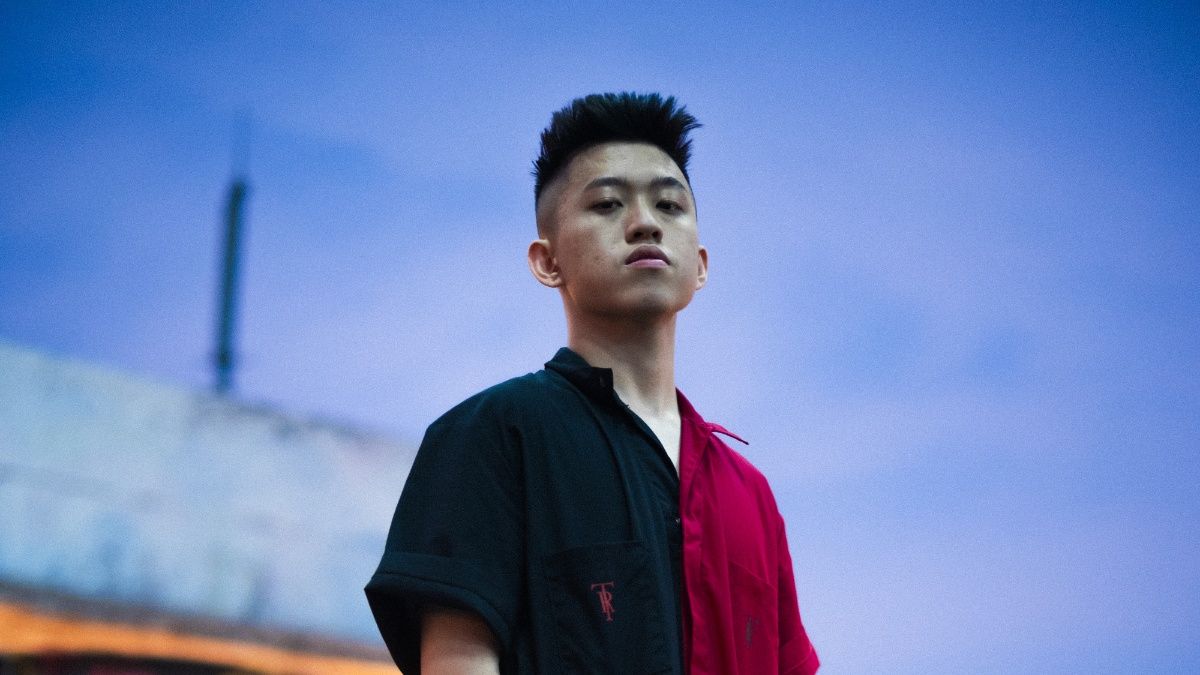 Mason Slime grew up in flint Michigan. He grew up in a bad part of town. In school in he had trouble paying attention. When he turned 14, he got his first job as a landscaper. One day after work, Mason went to the local dennys and met randy hoffman, the waffle maker. This would be his first friend he made and they would start to make moves. They ended up getting in a lot of trouble stealing from people in their neighbor hoods. These 2 would grow to start a Gang called the Slimes.  This gang would beef with other gangs while trying to avoid the cops. After the outbreak happened, the national guard started patrolling their city a lot more in a attempt to save the town. Mason and his gang felt the pressure of this and elected to move. He took his gang to new york where they would get on cargo ship and boat to a unknown country. When they would land they would see a big gate with a banner hanging that said "plikt". Now Mason and his gang find themselves in a foreign country in a apocalypse.