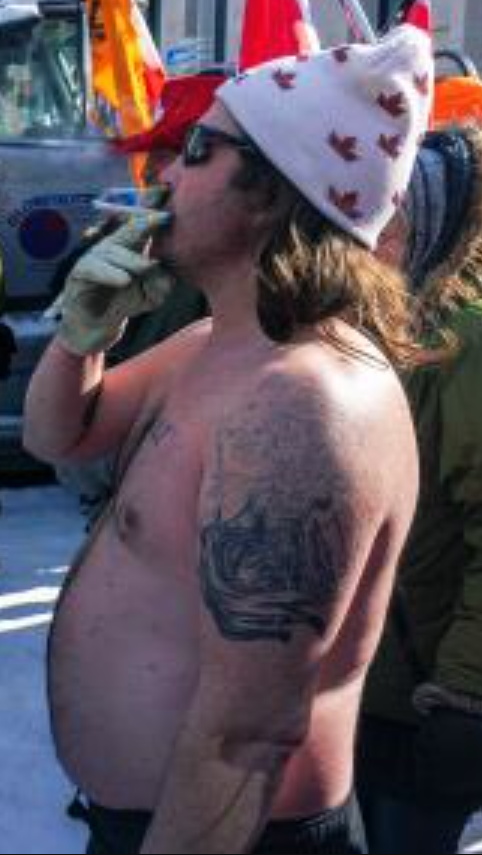 Orson was born in Flint, Michigan to two loving parents named Barbara and Barbas. Orson grew up taking hallucinogenic substances such as magic mushrooms given to him by his uncle Slim which has damaged his brain function and his vision resulting in him behaving awkwardly and dejectedly. His Uncle told him the shrooms would counter the damage done to him by his drinking of lead-contaminated water his whole life, but alas his uncle seemed to be wrong and Orson has become a biological dead end. In his adulthood Orson would help his brother Mason make money through disgusting and downright disturbing ways, going anywhere and doing anything. Orson's foremost priority is to protect his family and his friends from the evil of the world by any means.