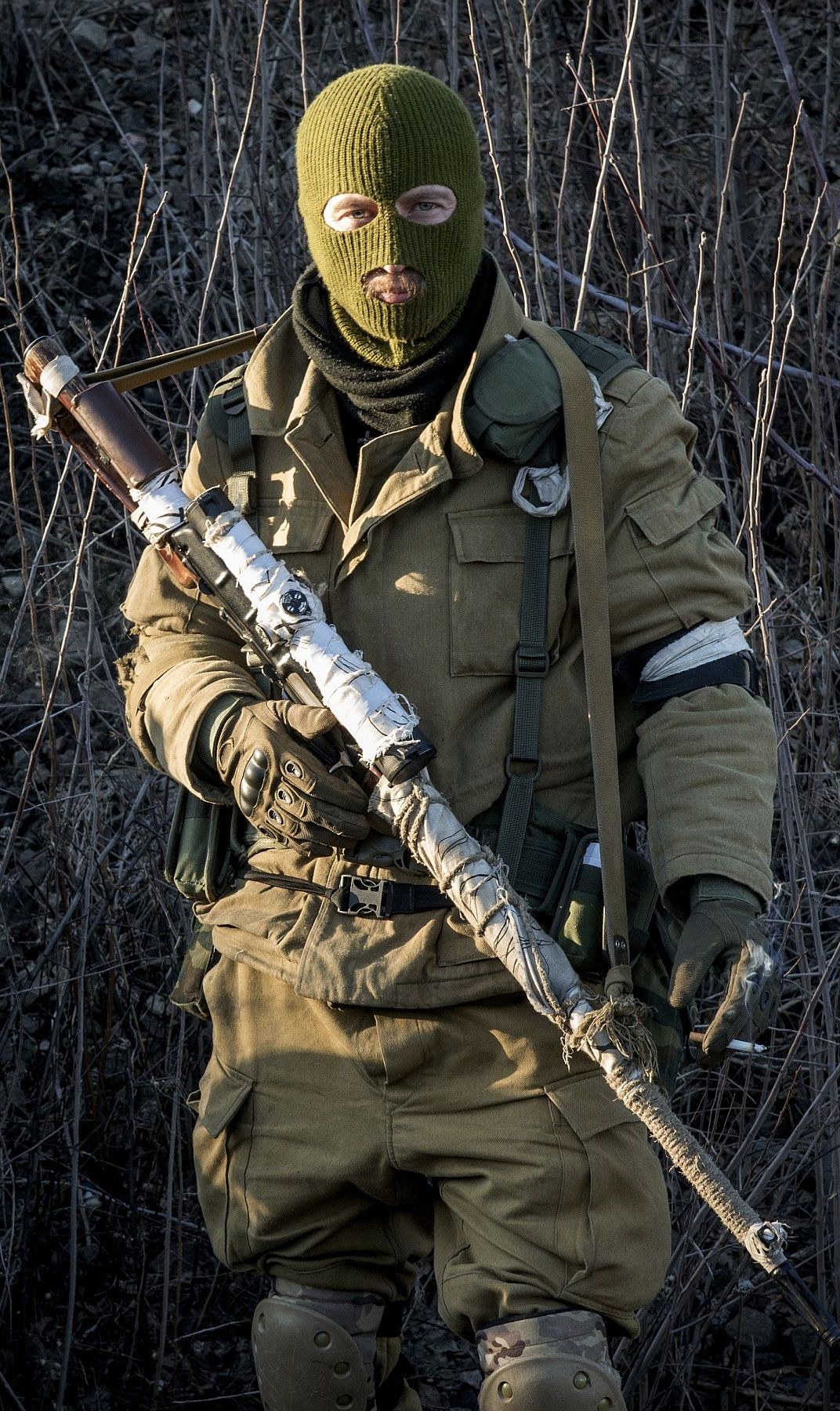 Born and raised in Ireland. He grew up in Southern Dublin, a rough city with a changing social structure. Constant gang violence, corruption, shootings, stabbings, endless drugs,  you name it. Brodie grew up surrounding by this in a middle class family that only had their weekly wages to spend. He wasn't particular an outgoing child, he didn't speak much of his own thoughts and opinions, but he was very interested in his Great great grandfather and always about the many stories he told to Brodie's father. These stories were of the Irish Rebellion, particularly around the 1900's. Brodie was sick of the Irish people suffering and he wanted to help educate people to try and make a change.

Brodie loved history and his favourite was about his own country. He loved the passion of the Irish people and how they fought even through a famine, endless poverty and against an entire organised military. He thought at first he could become a journalist and write about the political issues Ireland has today in an attempt to educate younger people on how to better their lives for their future. He believed that at this time was a perfect chance to get the nation united and standing together to put an end to so much anti-social behavior and horrible crimes involving young people. In one article he wrote about Drug Gangs recruiting 11-15 year olds to do their deals as they wouldn't have to face prison time or any other harsh repercussions. But people weren't listening, not even the News company he worked for was too interested in this drastic attempt to 'change' their society even though everyone hated their life.

Brodie got tired of all the writing and attempt at winning people's hearts and minds, so instead he wanted a more in depth point of view, he decided to join the Irish Army. Just to get the training and experience he needed to travel to war-torn countries and get a first hand look at what the world today is avoiding, Brodie spent two years in the army.