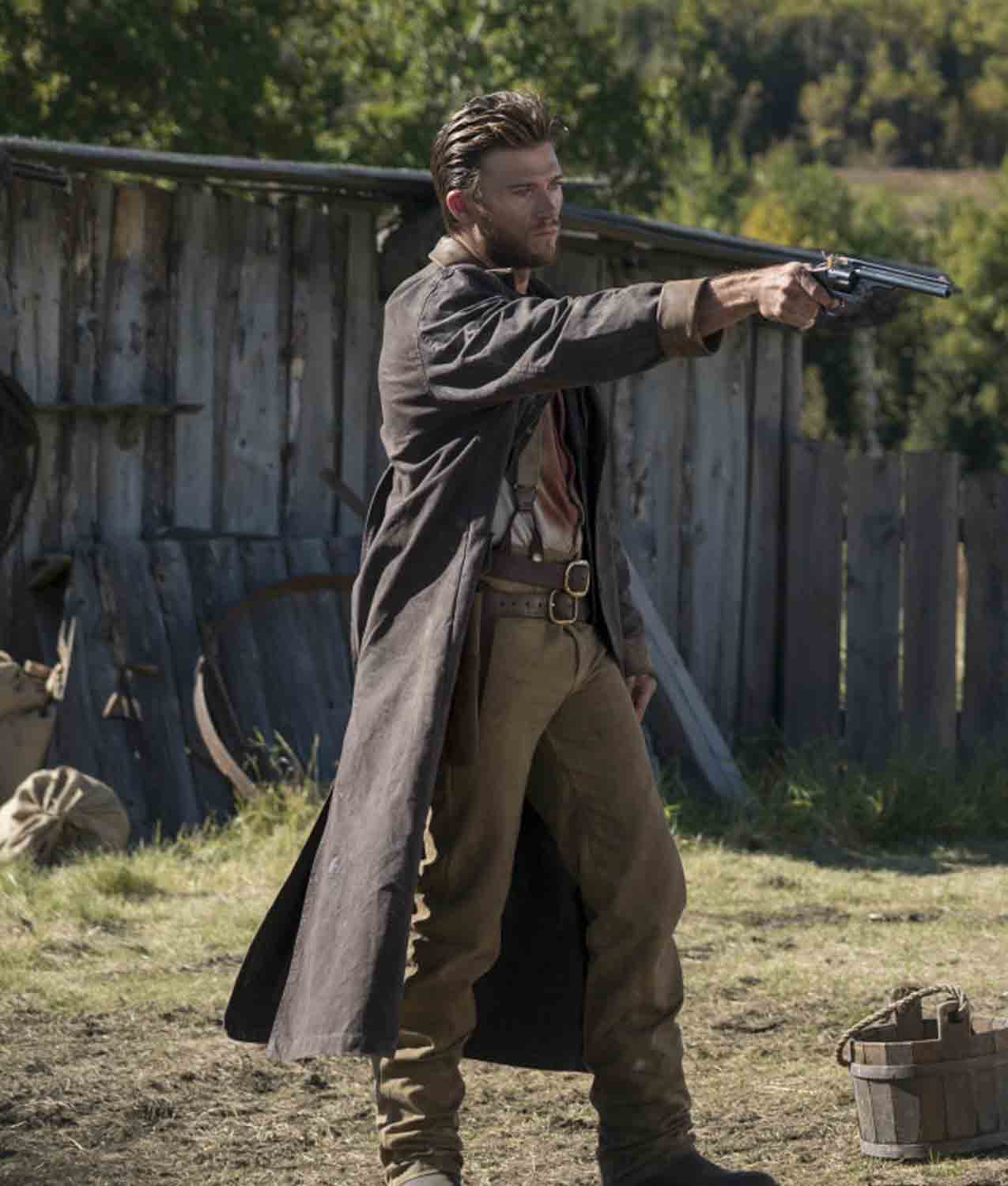 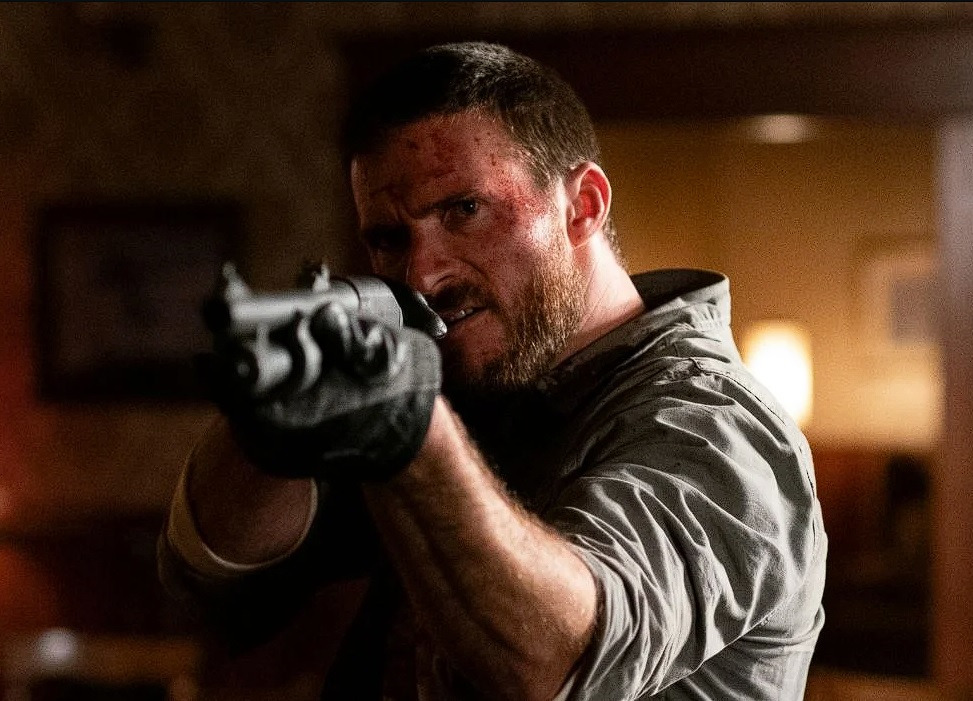 Cade had for a long time been bored with his normal Swedish life. How the ones with money had the power and controlled the world, how lazy people lived on the taxpayer's money and blamed everything on others. No one stood for what they said, no one cared enough to take the risks. Things did not get better with all the restrictions from the government. After a few weeks of isolation, Cade had enough, fuck it He drove to a nearby petrol station and declared it was a robbery. Cade already had money, he wasn't poor, but he wanted to choose a side and let the world know what side he chose. Fuck the governments, fuck the liars and fuck the rules/laws that isnt working. He got some money and drove south leaving the country and heading east into Europe. During this time all of Europe turned into a horror movie. But Cade did not mind it. He was bored of the old world order. This was just what he wanted. Now his main goals are to become someone in the world, live, try to change it, and have no regrets.