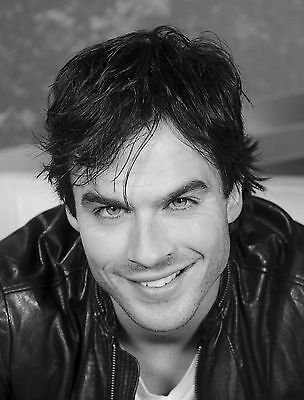 Deacon, a freelance journalist travelling to Nyheim to report for his blog on the cities former atrocities suffered during the second World War, got caught in Oslo during the outbreak. Managing to flee the city before it was cleansed by mass amounts of Napalm, he fled. Setting his sites for his long trip to the city of Hyheim, after also hearing of a safe haven that wouldn't remain open for long. He'd packed for his journey before the outbreak and the quarantine due to wanting to travel his own pace towards the city, stopping to look at sites of importance and make notes so the long journey ahead of him didn't bother him. However he never intended to leave in the circumstance he has had too now, reports of people turning feral and eating each other were all he heard before leaving. Deacon wondered why was he safe, why the infection hadn't affected him? Could he discover more on his travels?