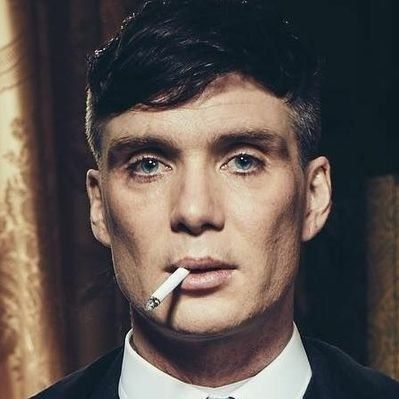 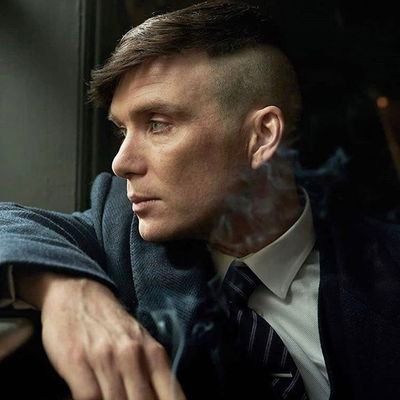 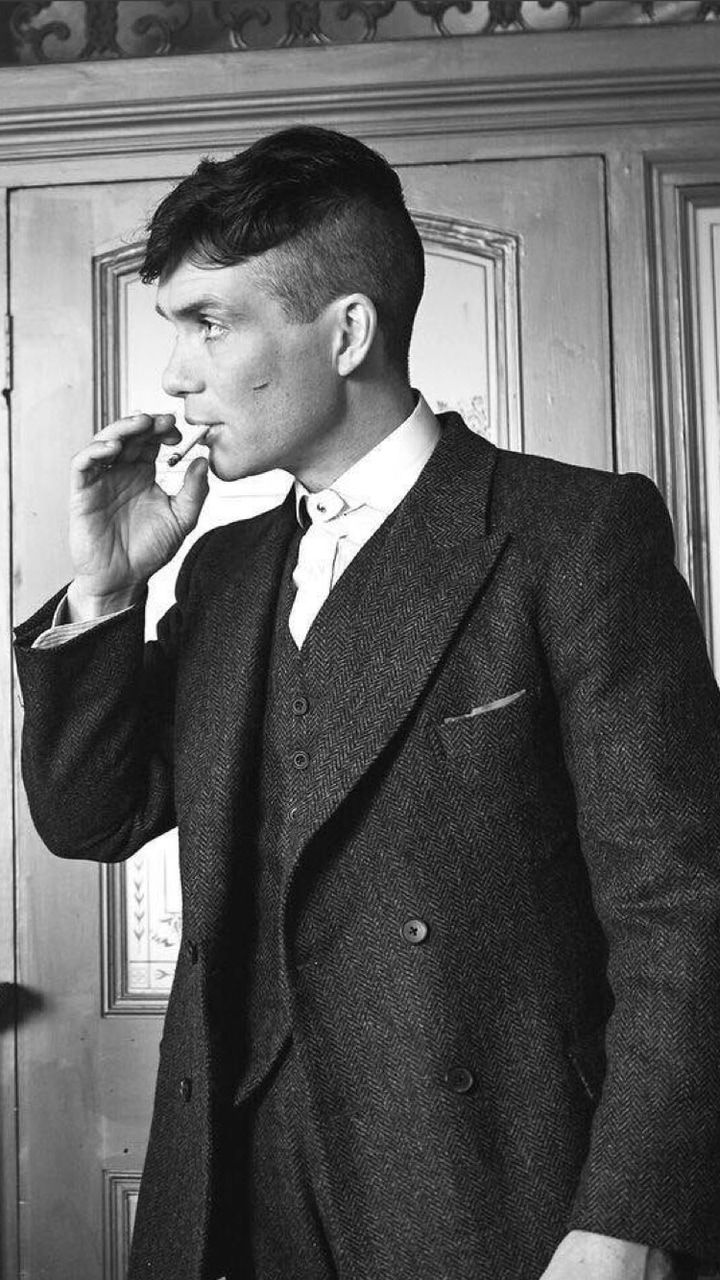 Having followed a more troublesome childhood while being fostered and cared for within his own family home, Kaiser would find himself almost always around the wrong crowd. Even while maintaining a relatively decent education and the grades that came with it, to keep his family off his back, he more often than not find himself in more worry some activity with his friends. From vandalising statues and road signs, causing havoc on public event or merely messing with the local athorities it wouldnt take long for Kaiser to have himself found with a record of mishaps and an angry Family relation. Late in his teens and early adult hood he would  get handed a relatively leaned back job at a local bar. From there his live went almost onto a better road, atleast a little until he would run into a larger scale following of people and their political view towards their country. One thing lead to another, friendships formed and connections made, Kaiser once again would spiral down the troublesome road of a circle of people with greater ideas than his own. This connection would carry on throughout the outbreak of a virus that would shook the world, aswell as the live he was used to living. Luckly in a ring of capable people their future now awaits them