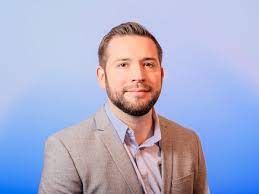 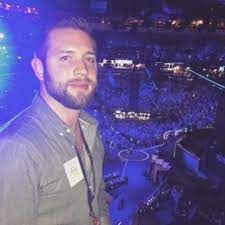 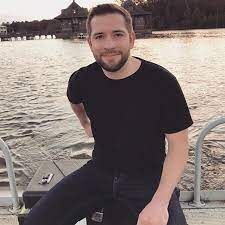 Paul was born in the Mid-Western part of the united states to a very poor family. He grew up in a small town working on one of the many farms in the area. Paul was always a naturally intelligent person but was very restless and became bored quite easily. After dropping out of high school Paul began to deal Heroin and eventually was sent to prison for 10 years where he learned the hard way how evil the world can really be. Tired of his life and feeling alone Paul took what he had saved from dealing drugs after his release and left for Europe. The American way had sickened the person Paul had become in those 10 years and he wanted to experience the rest of the world. In early 2018 Paul found himself near Norway working on a fishing boat drunk and still feeling alone, He'd met a wife and had a few kids. But the darkness he had experienced never really left him. Sam(His wife) Died in early 2019 from a fever unlike anyone had ever seen. No one knew what was coming, what we were all about to lose. Paul doesn't know what he's lost, the boat he had been working on in those early months of 2019 had an accident. Most of the crew was flung overboard and are presumed dead to those still alive to even know they were out there. Paul though, survived, unfortunately he lost most of his memory and has been wandering the Norwegian countryside scared, confused, and alone for months now.