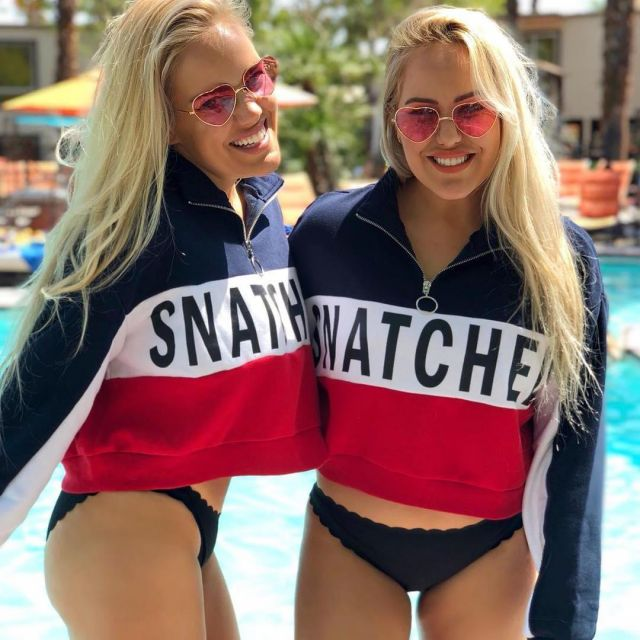 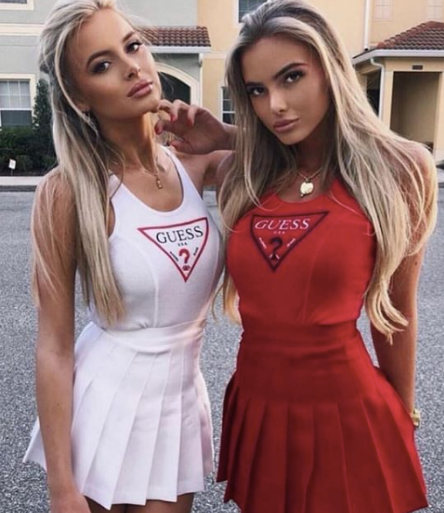 Heather and Brittany were born into a wealthy family, with their father being an investment stockbroker and a doomsday prepper, and their mother an ex-TV star turned plastic surgery addict. The two girls grew without a care in the world, they got everything and anything they wanted. Eventually they began participating in beauty pageants and competitions together, winning multiple awards for being the cutests and most talented by miles.

During high school the girls became heavily invested in cheerleading, becoming captains of their teams and competing in competitions around the country.
They used this acheivement (and some of daddy's money) to get into Westmont College, where they were accepted and rushed for their mother's sorority - Alpha Beta Kai.

After becoming senior sisters, the twins worked hard to build a good repuation among their sororit. They fought for equal rights, and were often seen doing charity events for their huge social media following. For their senior entrepreneurial project, the girls travelled to Norway with some close friends and family, to help the poor and unfortunate of the region who were displaced by the start of the outbreak. They brought their brother, Axel, to take photos for their instagram feed.

Now they are stuck here, just trying to survive.