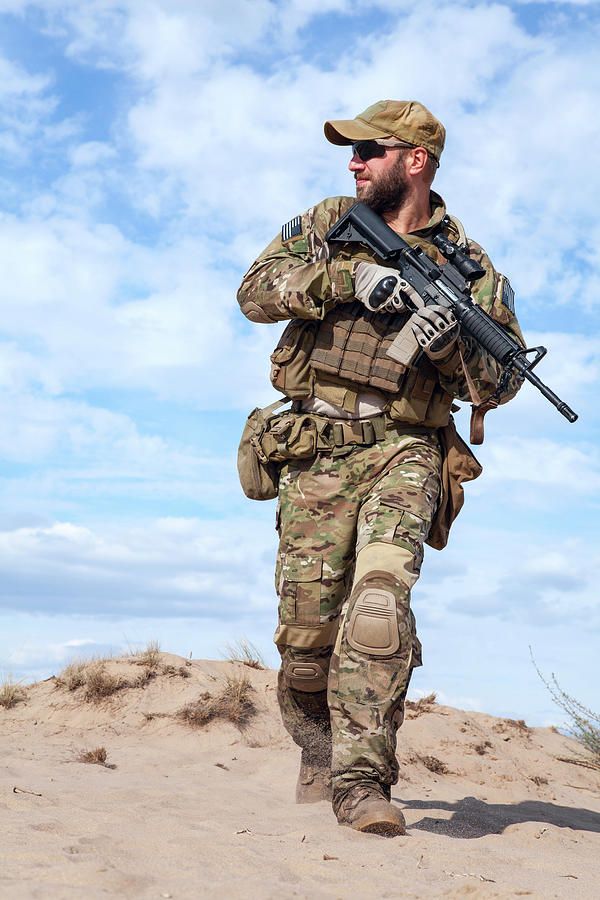 My name is James Fresh. I am a former Green Beret, and former CIA operative. I spent majority of my life in the military and working for the CIA. I have extensive military training and knowledge of military combat. I have never been married as my dedication to work and my lifestyle has prevented me in finding true love. At the age of 32, I have spent 10 years in the military and 4 years in the CIA. I am now the owner of a private security detail that currently only has one employee. I grew up in Little Rock, playing sports in high school before I signed up to be a part of the United States military. Joining as soon as I turned 17, and spent the summer in boot camp. After finishing my senior year in high school, I was sent to complete my military training. I spent 4 years as part of 11B and seen my chance to join the Green Berets, and took the chance. The remaining 6 years of my military experience consisted of me leading multiple missions and protecting the U.S. Embassy overseas. Nearly 2 months before reenlistment came around, I was approached by a gentleman while running security detail at the embassy. He informed me the CIA has been watching me internally for the past two years. And they believe the CIA would be a good stepping stone after military life. Reluctant at first, I told the gentlemen I would have to think about the offer. Asking him for contact information, he told me "No need, we will be in contact with you depending on your decision on your reenlistment date"

Not knowing what that ment, I gave it some thought. And maybe it was time to retire from the military, as at this point I would be returning with great benefits and with a rank of Detachment Commander.

A month after retiring from the Army, I got a phone call to meet with a gentleman at a certain address. Upon arriving at the address I realized it was CIA's office in Arkansas. After a lengthy conversation I decided the CIA would be a great fit for me. And from there I served 4 years as a Staff Operations Officer.

After parting ways with the CIA, I figured a new town and or city would be a great start at a new life. I know no matter where I go though I will always be followed. So I decided to get on a bus and go to a place I have heard about from multiple people in the CIA. A place called "Nyheim." From what I know, it is a very unforgiving land. And there are people that need help with personal security. The months following my departure, I already bought my bus ticket to the city.

Today I stepped into the city and realized I might be in over my head. As there are more people than I realized living in this god forsaken city. There are more enemies out here than friendly's. You always have to watch your back and never trust anyone. But I am looking forward to the adventure I am going to be taking.