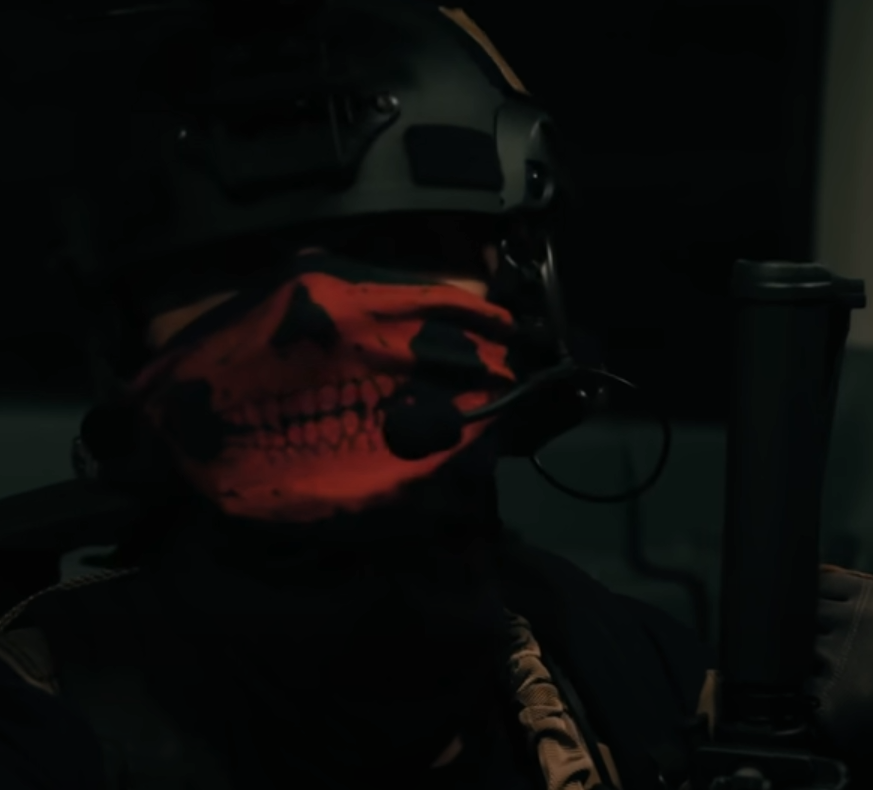 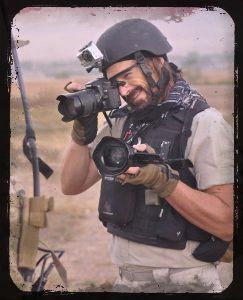 Spending most of his years working as a military photojournalist, Acer was always contempt in performing freelance journalism amongst the warzones of the world, specifically the middle east. Traveling with members of the Taliban, US, UK, and even mercenary forces within the regions of Afghanistan and Syria. Learning how each side handled the situations they were faced with and the opinions of opposing sides on their enemies strengthened Acers empathy towards all beings caught between war. Guidelines were always in place to keep him safe from harm though there was no organization that could hold him down from his work, leading him to near death on several occasions just to get the nitty gritty depth of just how each side felt when receiving bullets and bombs from the opposite side. After a while, he decided enough was enough. He had a good friend he hung around with in the US Army but that was up until he left service. Acer decided to get up and out there to a quiet life after years of near death encounters and exposing the truths and hardships of warfare. He Planned a trip to a place called Nyheim. Acer had no clue why other than it looked peaceful... On his flight he met a younger guy by the name of Daniel that looked desperate. Taking this as a sign, Acer signed himself on to try and help the man out a bit in this new place. Maybe even earn some fallback cash on the side. That was August... Right before the outbreak.