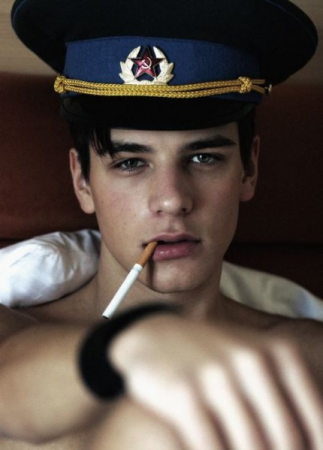 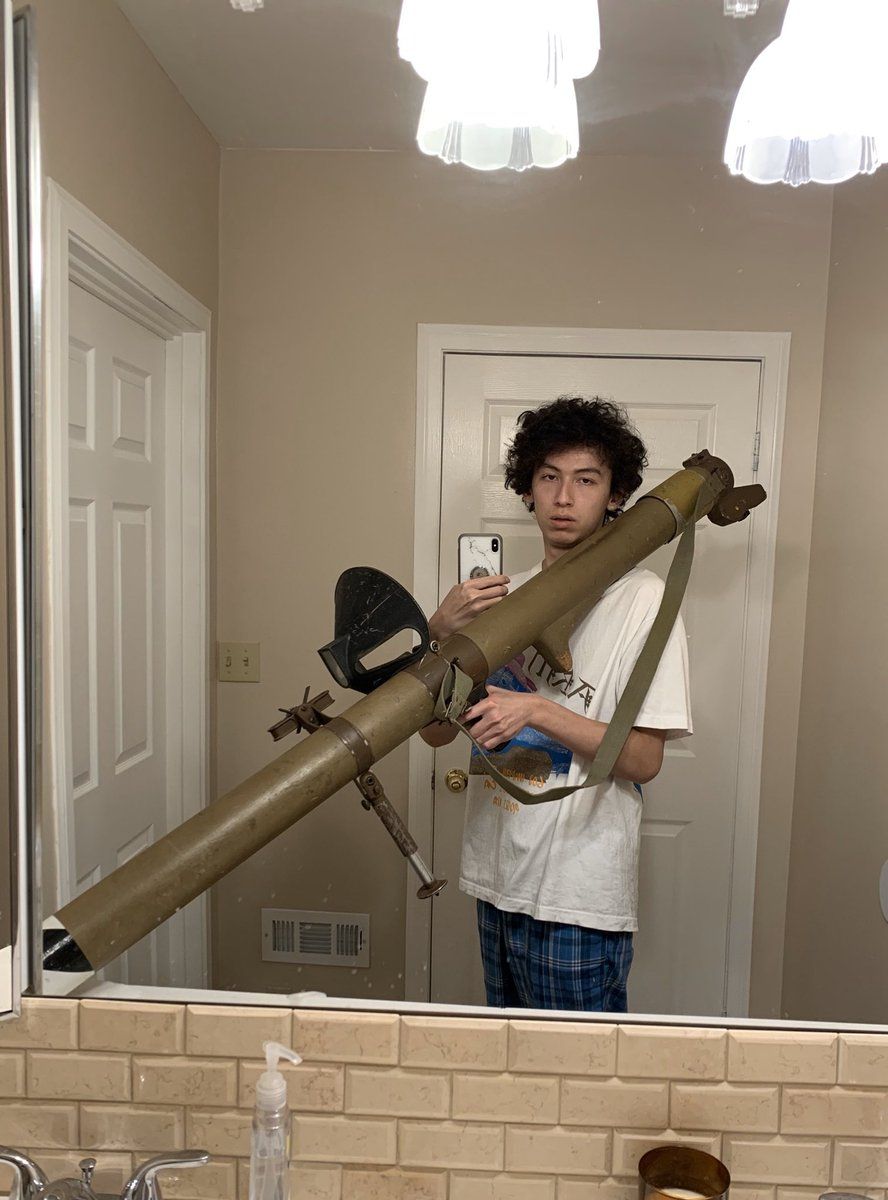 Mikhail AKA Shed was born and raised in the town of Kiev. His mother was poor and worked constantly to afford the two of them. Due to this Shed had plenty of time to wander the slums, and visit his half brother Gugardo.  By the time he was nine he had already started to help support his mother with petty theft. Once he had reached his teens he started to get a bit more confident and started to rob people at knife point and eventually gunpoint. After hundreds of successful robberies he finally decided to try and steal from a local street gang. He was unsuccessful and was captured in the process. He was forced to join them and would spend the next couple years as the lowest member on the totem pole. After sometime he found his brother again who had joined the military. Together “Jack” and Shed stole military supplies and sold them on the streets. During this time Shed became addicted to all sorts of substances and also became a photographer after on a trip he stole a camera from some new station. He took all sorts of photos but usually took his best ones while high out of his mind.

In the Year 2015 at the start of the war with Russia Shed got news that his father had been killed in one of the early battles of the war, and his half brother had been sent to the frontlines to fight directly with the Russians. Having assumed Jack was killed on the front lines Shed made an attempt to escape along with the reminisce of his gang. Together they hijacked a refugee bus and disguised themselves as the escort. They started to make their way across the country and towards the western countries. Along the way Shed recognized similarities between himself and one of the refugees. After a short talk with them it was discovered they were half siblings of the same deadbeat father.

Along the trip Shed received a message from his older brother that he went AWOL and needed a pickup. He made a detour and picked him up to the dismay of his gang. Once Shed picked up Jack he joined their gang and transported themselves and the refugees to Nyheim to start their new lives. In 2018 they got into the country and established themselves in an abandoned warehouse that worked as their new base of operation. As the virus hit some of the gang could be seen getting sick and they started to spread themselves out doing most of their communication through technology..

Once Nyheim started to limit the internet and block social media the three brothers started to lose contact with the rest of the gang and during their search for the reminisce they found a map and saw a small isolated island called kebabnino. They made their way there trying to isolate themselves to survive the infection. Once they arrived there they came across K.A.M.N. They welcomed the three brothers with open arms to join their movement of Freedom, Anarchy, and no government officials.