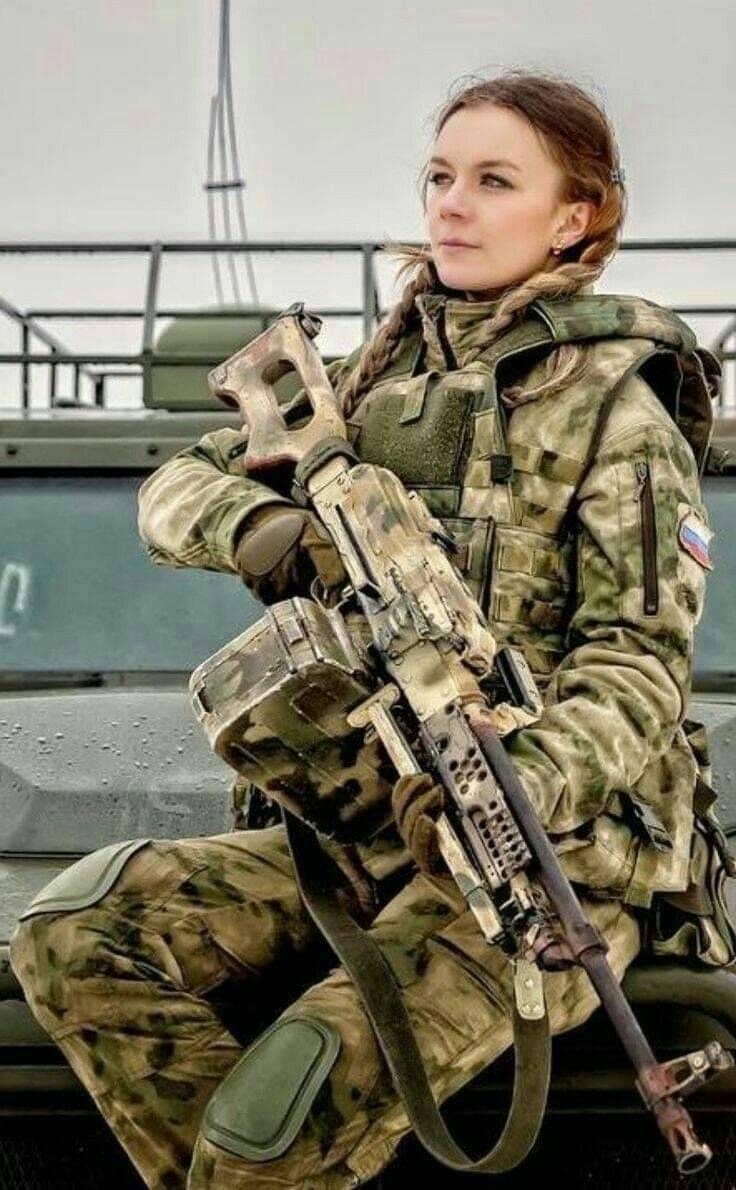 Some joined the army in search of adventure, others had a sense of duty, or desire to bring honor to their families. Aleksandra was just looking for her next meal. As far as she was concerned, most of her fellow recruits were a bunch of brain-washed morons. Aleksandra would just nod along and look forward with the same empty gaze she had learned to put on whenever to listening to state propaganda. This was her life now, whether she liked it or not wasn't important. It was either this or going back to living on the street. At least here she had a bed, usually. Like being homeless, you can get used to anything, it was no different being in the army. Hell, once you got passed all the boring lectures, it could be fun. Sure, most girls her age might not enjoy it, but shooting guns and blowing shit up became some of Aleksandra's favorite things, and she was pretty good at it.

As the Pandemic kicked off and it became obvious the world was going to shit, Aleksandra didn't sit around waiting to be used as cannon fodder, "For King and Country!" or whatever the fuck. Nope, being in the army had suddenly outlived it's usefulness, and she wasn't alone in thinking this way. She deserted with a number of her "comrades." It seemed logical to get as far away from all the chaos as possible, and that meant going North. And North is where they went, for months they slowly made there way from town to town, to isolated villages in the frontier, until finally Aleksandra and what remained of her companions ended up outside the city of Nyheim. Normally She would avoid a city of this size, but supplies were running low, and it had been far too long since they had a place to rest up. Only time will tell whether fortune will favor Aleksandra as she ventures into this new land.