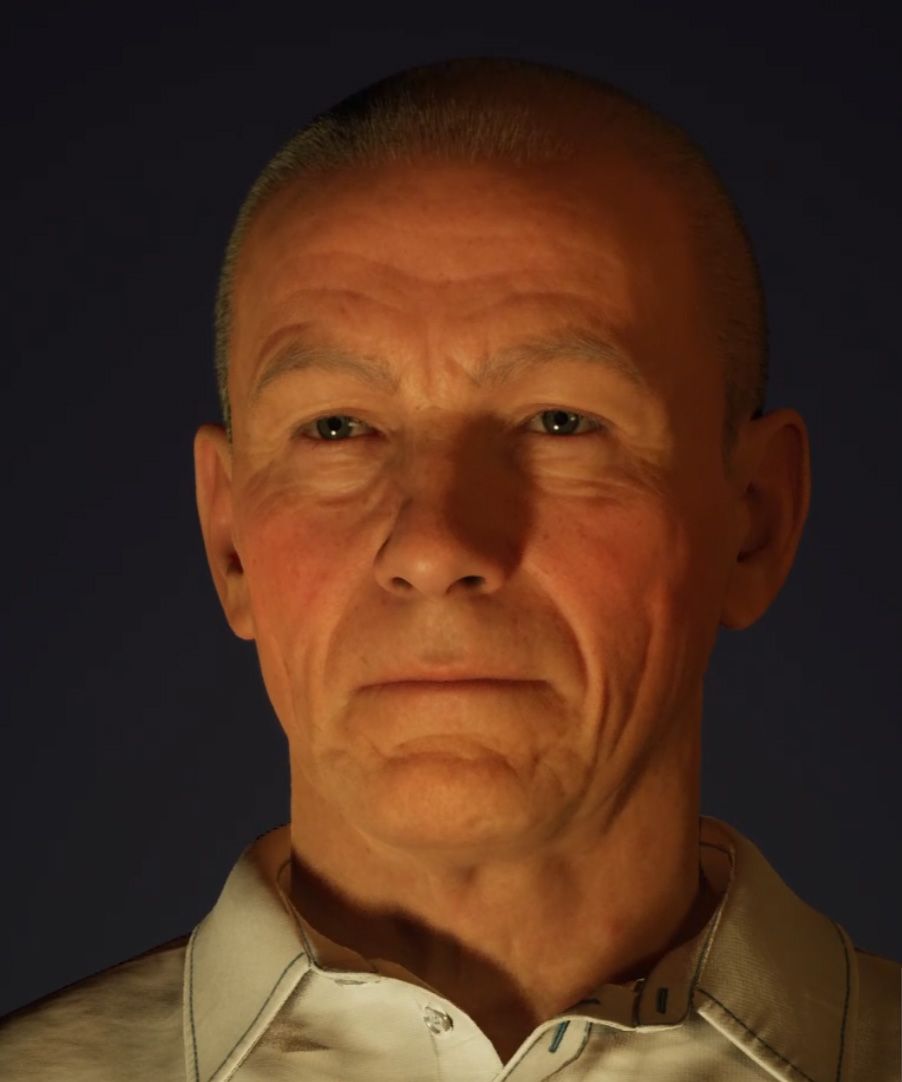 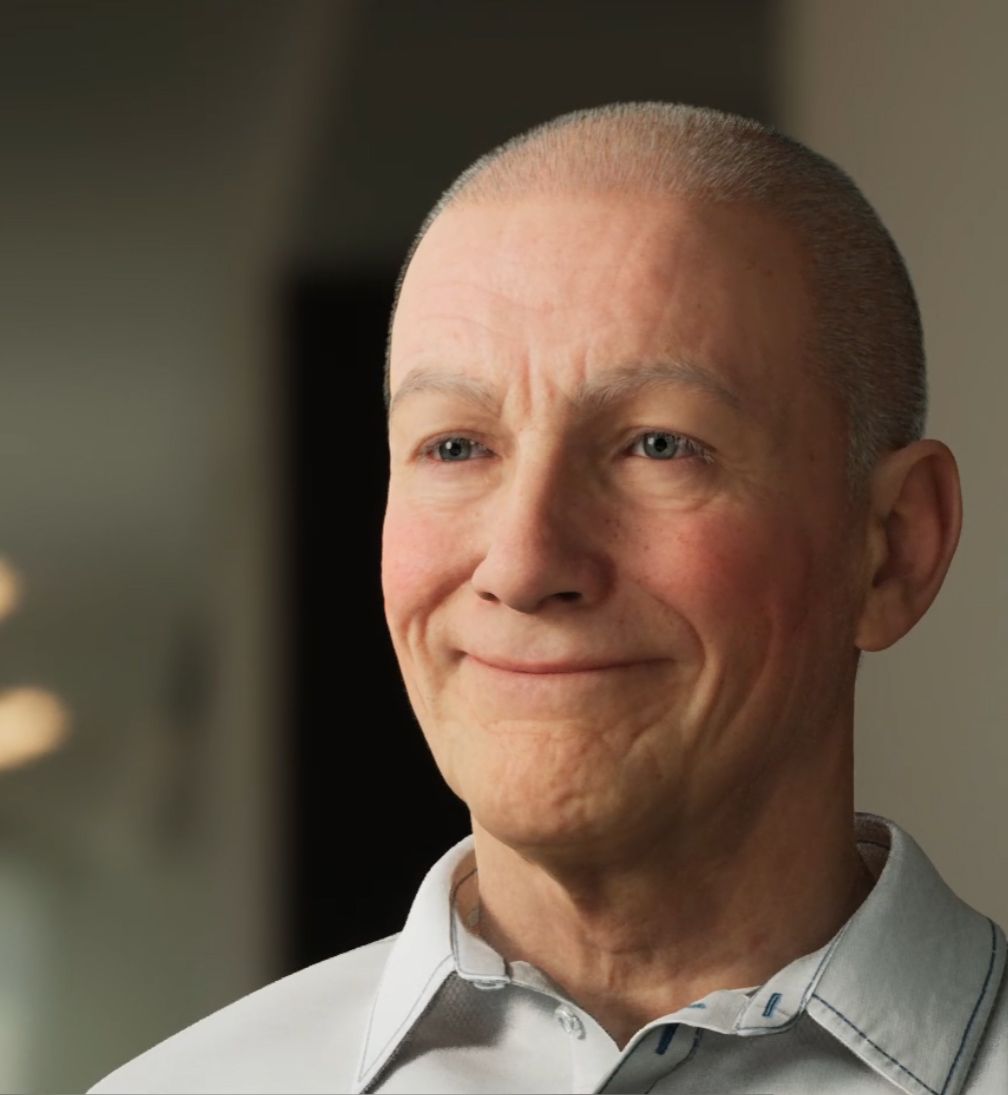 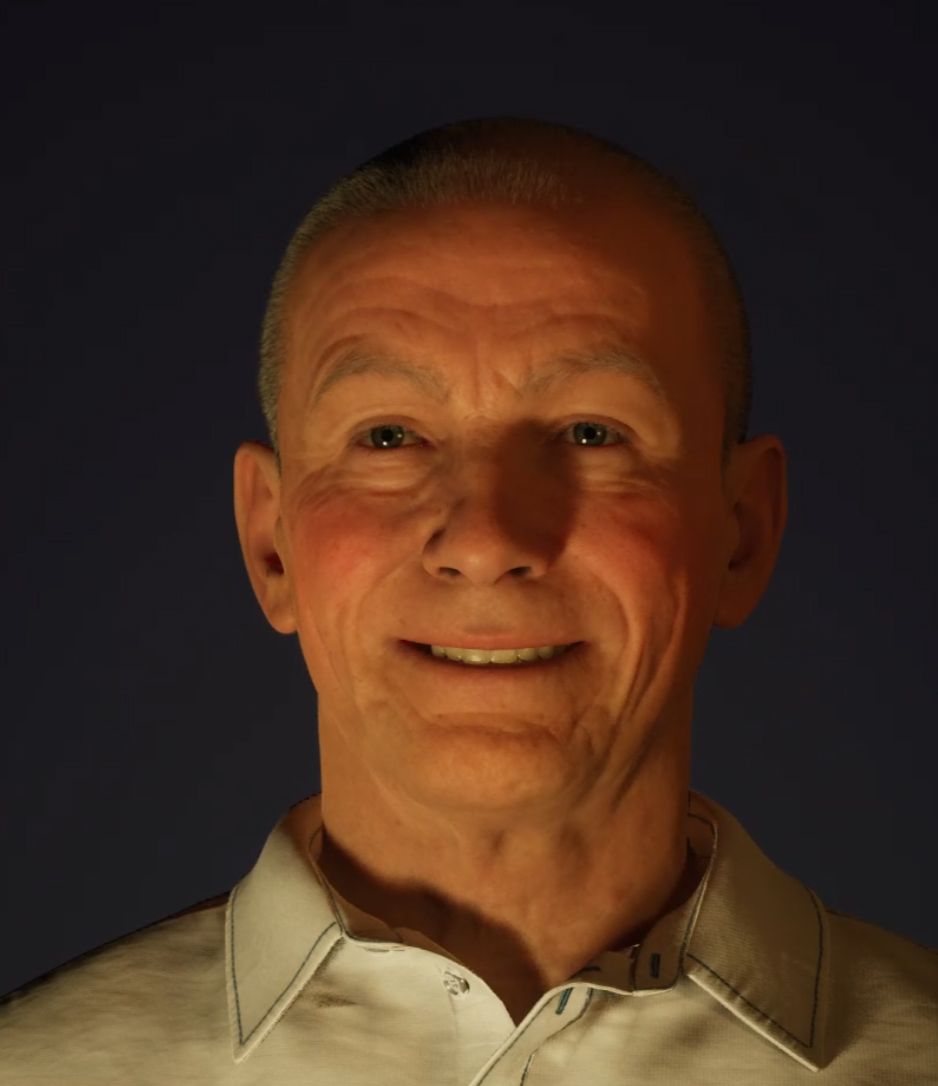 Clint was the only son from a typical American couple. Father was a salesman, mother was the house keeper.
Growing up, he cherished a love for playing police vs bandits with friends, and didn´t really care which side he was, as long as the team would work together to win. He loved the feeling of winning.
Later, this nature of pursuing excellence and a certain interest for guns and strategy lead him to have an interest on the military.
Not long after he completed 18 years of age, he alisted in the military, being a patriot he was.
After years of training and many incursions and simulations, proceeded to be involved in the year long conflict in Iraq (Gulf War) managing to grow ranks becoming a seargent at the 1st Cavalry Division.
Clint never really liked the idea of his country losing the Vietnam War, he felt ashamed for all his homeland people who fought this war, and, being a christian, he never really thought about the war like something bad or immoral. For him, combat was his habitat, and where he felt close to what he was made of. Pure instinct and a great charisma, what made him be loved by all his platoon.
After the war, he found the love of his life, Ava, with whom he had a son, Robert.
Clint did not spend much time with his son, he didn´t quite connect with him, but always provided and tried his best to be as close to a father to him as he thought was just enough for him to grow up with good character and education.
Ava on the other hand, was the only person who could take his feet off the earth with her sweet and direct way of managing their everyday life. In a way, Ava was the family leader. Clint could only follow what she thought was best for all, with love and cumplicity.
Robert eventually grown to become a law student, getting the opportunity to do an exchange to Oslo, where he graduated and established family, never going back to the USA, except for some occasional visits to his parents.
Many years have passed, and Ava fell ill of a rare heart condition. Clint accepted her departure with a sad heart and closed himself, turning the charismatic person into a monossilabic sad and irritated man. Age was starting to become a reality approaching his 50´s.
One day, he got a call from Robert, talking fast about trucks spraying the streets, and that he felt something was wrong. He was making his way to Nyheim with wife and kid. "Robert was always a very sensible and smart kid" he thought to himself.
Nothing really moved Clint to do anything in the direction of Robert, but that got him real good. He thought it was the best decision, to leave and go meet Robert and his family. Maybe trying to cover for all his absence in the past, he spent all his money on an illegal private charter jet to fly him to Finland, from where he took a car and a map and made his way into Norway.
Clint did not imagine how hard would it be to get to Robert in Nyheim with the current geopolitical scenario of that time. Lockdown was ruling everything.
Eventually, Clint arrived in Nyheim and got accepted using counterfeit documents provided by a contact he had inside NATO. An old friend from the times in Iraq.
Clint became familiarized very quickly with what he was seeing.
After a few months he found out through hearing PLIKT personnel talking, that some people were murdered in a big misunderstanding, a communication flaw, at a checkpoint. Something snapped in his head, and as he was hearing, they mentioned the names of the people involved, and it happened to be the unfortunate fate of Robert and his wife and son.
Clint became a raging beast and fled to the coast to be alone with himself and figure out what to do now that he was stuck in Nyheim.
He can be found listening to old music and talking to himself as if nothing was happening around him. A good man, transformed by a life of sacrifice and loss.