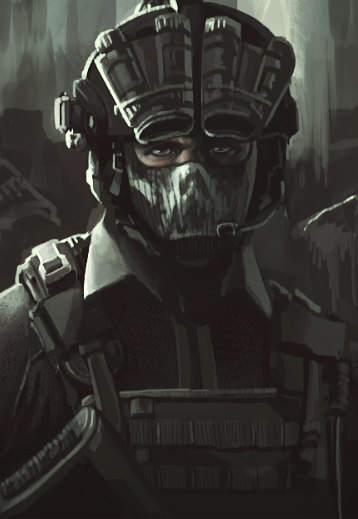 Rajib Smith Known as RS on the streets of London grew up in a abusive household, he got beaten regularly in his childhood when Rajib turned 17 he joined the military and soon after joined a special forces team Code name ZenCore where he met Andrew Henderson they became brothers naturally, they went on many missions together and have seen many fellow brothers fall in battle and soon after started going crazy on there last mission and became the ruthless killers they are today they both suffer from extreme ptsd and anxiety they will not be split apart from each other unless its for there survival. sadly Rajib and Andrew had to leave the safezone that they were in at London Bridge due to bandits and zombies over running the place so they travel somewhere safe fast so they decided to go to the military base where they found there old army friends leaving in a cargo plane so they chased it down the runway before it started to take off and got in and the planes destination was Nyheim and that's where there new adventure starts.