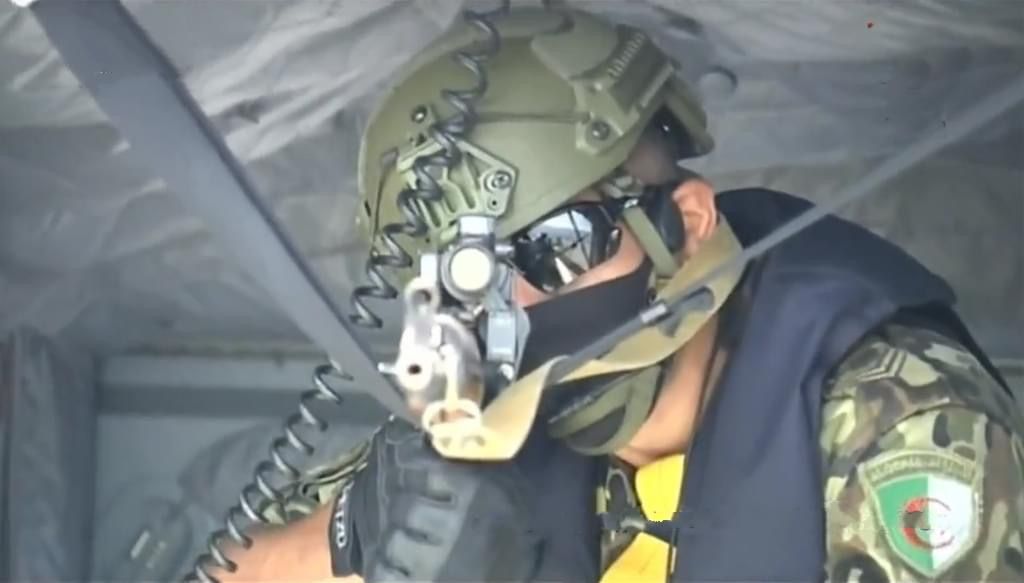 not much is known about Reda, no records, no email, no social media, his face isn't know to anyone except his closest of friends and his family and most of them died a long time ago , we only know one thing, 3 years before the apocalypse in a small village in Algeria a little boy was caught singing a song in Arabic by a journalist, when asked about the meaning of the song the boy said: '' its for the soldier who saved me and my family 2 days ago, he killed all the bad guys him and his friends, they were supper nice and friendly with all the villagers,'' when the boy was asked for a description of this ''savior'' he said that he didn't know what he looked like because his face was covered, after taking a stroll in the village the journalist stumbled on an old man who seemed friendly, after a brief exchange of words the journalist asked the old man his he knew who this ''savior'', and his face completely changed: '' yes i remember when the terrorist came to our village asking for food and woman, they rounded us all up right here,[showing the middle of a plaza in the village], i was holding my daughter in my arms scared for my life, then...[the old man started to cry] out of no where shots were fired, i closed my eyes and held my daughter tight, it only lasted for 20 sec or so, by the time i opened then again, i saw him there, aiming at leader of the terrorists and without hesitation or a word, he shot him dead'' while listening to the old man, the journalist couldn't imagine how or what this ''savior'' is like only that he knows no mercy for the unjust as the man kept on praising god for having sent him to stop the animals from taking his daughter away from him,
as far as we know this guy is a gost, it wasn't the only village that reported a savior and all these stories seem to lead to one thing, when all hope is lost the government sends him to do the job, undetected, and unknown some claim to know him, but every time we send someone to investigate they disappear in a strange way like if they never existed....maybe one day someone will know who he is but for now this is still a mystery.