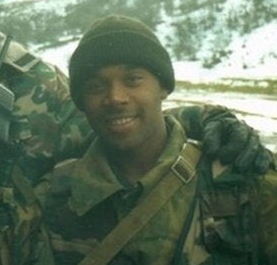 Kot Solomon travelled alot when he was younger. He was into his guns and eventually joined the military. He saw some conflict and retired eventually. He tried to find love with his hometown sweetheart but failed which led to his depression. He joined a contracting group for a while then left it once again due to some personal reasons and ended up doing more travelling. He travelled across europe east to west and ended up in Norway. Hes been surviving through scavenging all that he can.

Hes committed countless atrocities and is a changed man. He's become ruthless and has next to no morals, hes doing whatever it takes to get by.