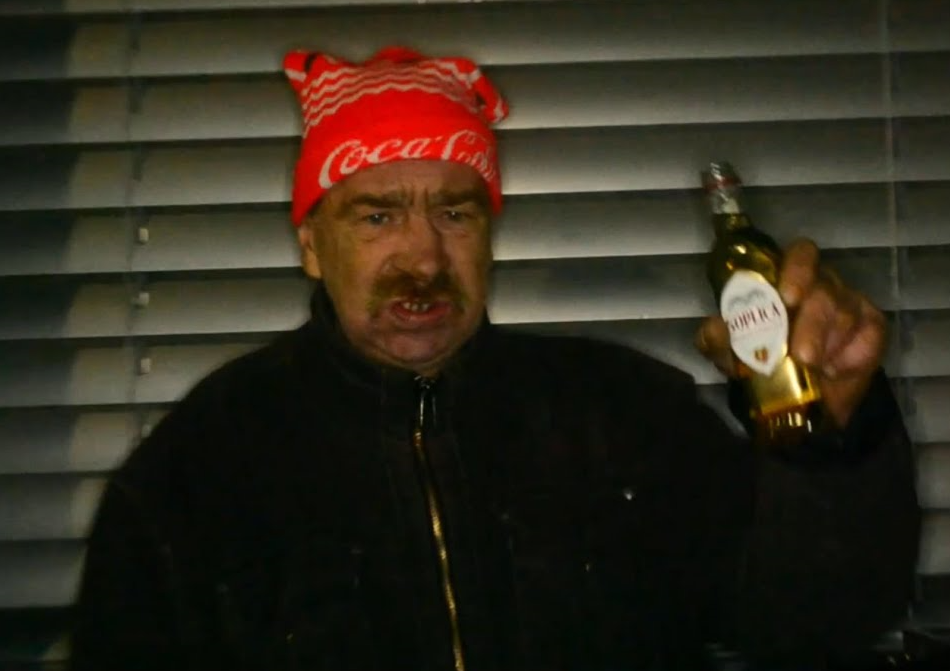 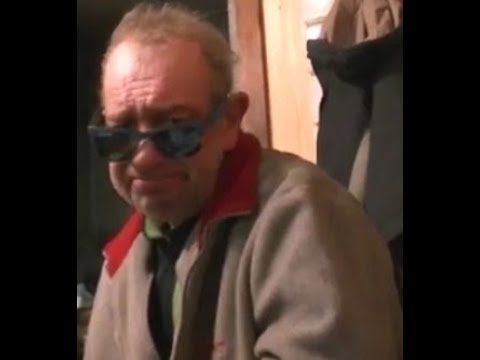 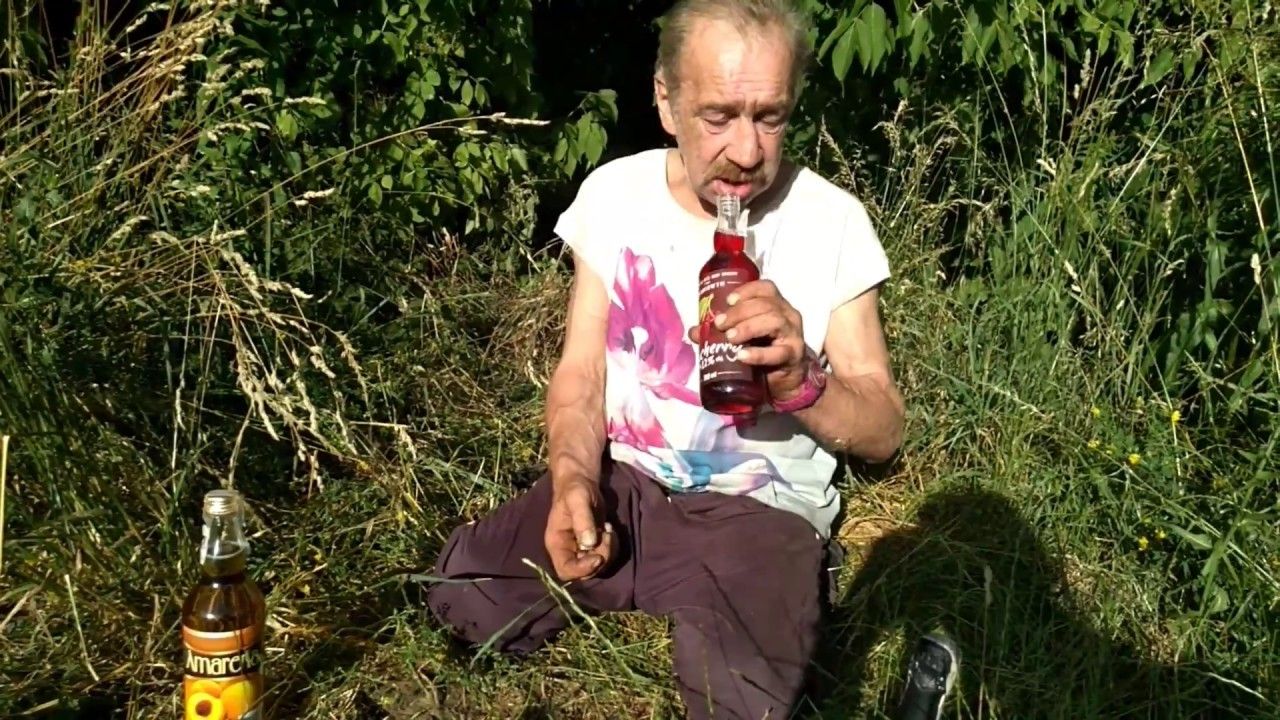 John Moose born on 6 of June 1970 in Polish city of Bialystok. Moved to Norway in the year 2005 in search of work.

As all went to shit his family and few other polish families created a small self sustaining community. He lived there for a while till he and his friend Woytek received an ultimatum “work hard or leave”. That was too much for him as he was a proud “hard” working man so he decided to leave for that city nearby, in hopes the city would provide for him.

John is and was ,for years, an adcit. Acohole is what's driving him.